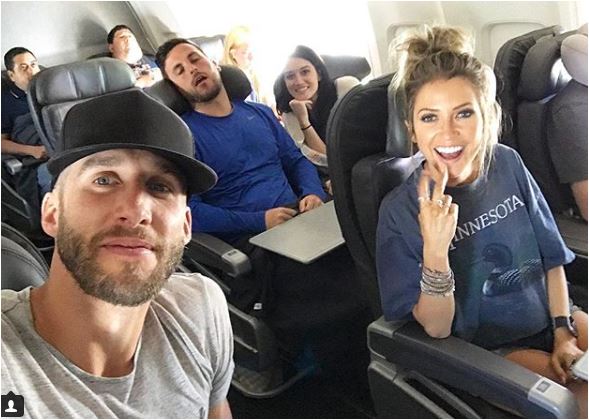 It appears that Bachelorette Kaitlyn Bristowe and Shawn Booth are done cashing in on their 3-year relationship and are on the verge of making an official announcement–although I would argue the two were broken up the moment their season started airing. The 33-year-old former Bachelorette posted on Instagram Story Wednesday, August 15, that she will … Read more

Recall last year on The Bachelorette then contestant Ben Higgins confessed that his relationship with ex girlfriend Shaelin Jaid Adams ended because he “lost the chase” and his deepest fear was that he was “unlovable” because he was no longer a virgin? The overshare propelled him into the Bachelor Hall of Fame for overshares right next to Kacie B. from Ben … Read more

Kaitlyn Dawn Bristowe was born June 19, 1985 to mother Leslie Hipkin and father Mike Bristowe in the tiny town of Leduc, Alberta.  The small town of Leduc is only 14.27 sq miles. It was first incorporated as a village in 1899, and became an official town in 1906, but it only became a city in 1983 when its population reached 12,000. … Read more 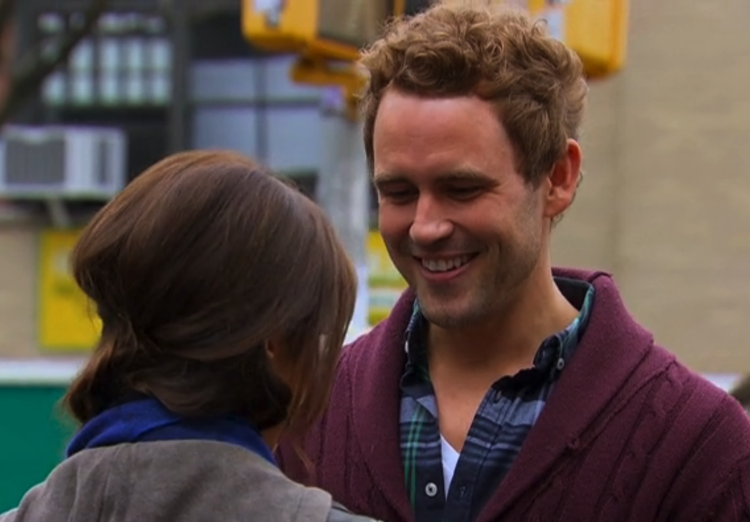 Wow! This new report really is “shocking”. We knew Kaitlyn Bristowe and Nick Viall were communicating prior to the show, but it was allegedly not “romantic”, but that was a lie. According to Radar Online the two engaged in explicit sexting 3 weeks before taping the show and they had sex numerous times during the show. … Read more 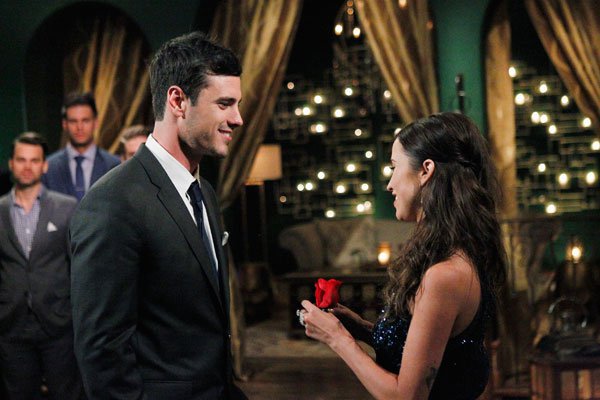 Ben Higgins will be the next Bachelor! It’s official Josh Murray is out and Ben Higgins is in for Bachelor 2016. I guess ABC decided they needed another G-rated Bachelor season circa Sean Lowe after Kaitlyn Bristowe’s scandalous sexcapades. They have officially chosen 27-year-old Denver Software Sales Rep Ben Higgins to lead the 2016 season. Ben has a tattoo … Read more

I suspected Nick Viall and Kaitlyn Bristowe did some conspiring behind the scenes before the show since they knew one another via social media and now there is a little bit more evidence to support that. A source at E! News is reporting “Kaitlyn and Nick initially started talking as friends. They had both been on the show and … Read more 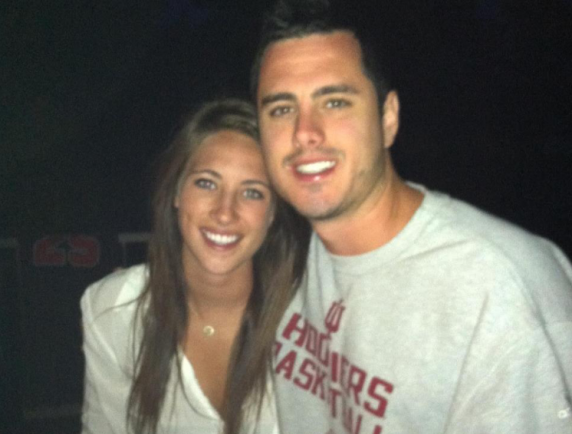 Denver, Colorado Bachelorette contestant Ben Higgins, 26 has slowly been revealing details about his relationship with his ex-girlfriend Shaelin Jaid Adams, 22. Higgins dated her from 2012 to 2013 until she moved to Texas. We knew distance was a problem in the relationship. We also knew that she told Ben that he had “lost the … Read more

This season of The Bachelorette has been one amazing situation after another. On one end we have Kaitlyn Bristowe being the first Bachelorette in history to sleep with contestants very early on (and with camera crew in tow). On the other end we have very Christian Ben Higgins confessing that he “lost the chase” with … Read more 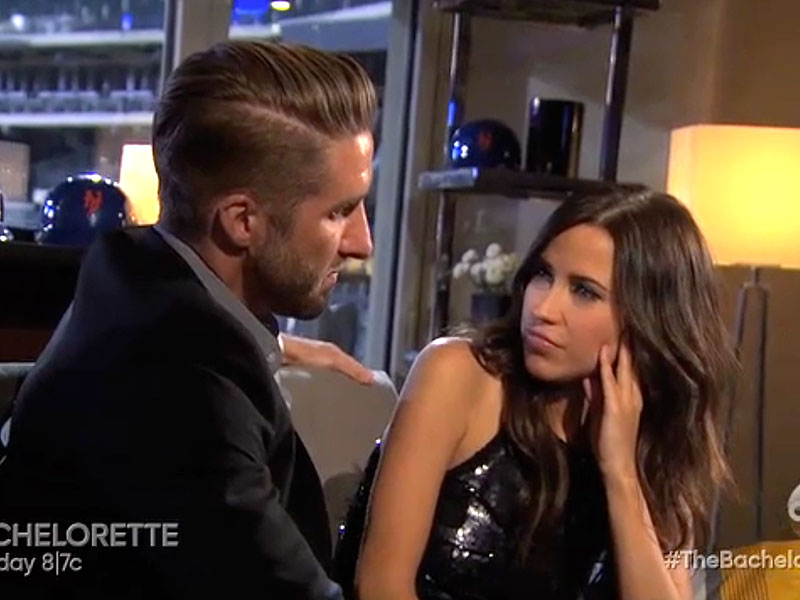 Contestant Shawn Booth has a total meltdown in Ireland after Kaitlyn has a sleepover with Nick Viall and after she then chooses Jared Haibon for a one on one. Off camera/on camera Shawn reveals to producers that Kaitlyn has already told him he is “the one”, but is that all that has happened? — or … Read more