Bravo Southern Charm star and Executive Producer Whitney Sudler Smith will appear on season 3 of the hit show alongside Craig Conover, Thomas Ravenel, Kathryn Dennis, Cameran Eubanks, Shep Rose, Patricia Altschul, and Landon Clements. Whitney is a rather polarizing figure on the show. He is very close to politician Thomas Ravenel, but not so close with the other stars. Here … Read more

Larissa Marolt is a global phenom in the world of modelling so we had to give her the upper-hand in the headline. Ha ha! Plus we just wrote Who is Whitney Sudler Smith’s new girlfriend? So in the interest of fairness let’s just put Larissa on top here. Larissa may not be a household name here … Read more 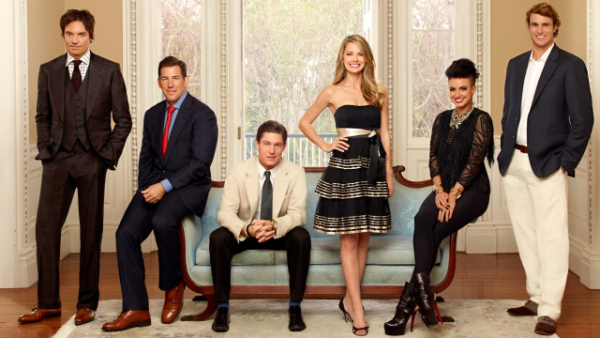 So tonight we got to meet up with the cast of Bravo’s new show Southern Charm on the Reunion episode — 9 months after it taped and see Bravo-situation-arbiter, Andy Cohen, address the bevy of situations that occurred this season and post-season! Like I said before the show started off kind of slow, but redeemed itself … Read more