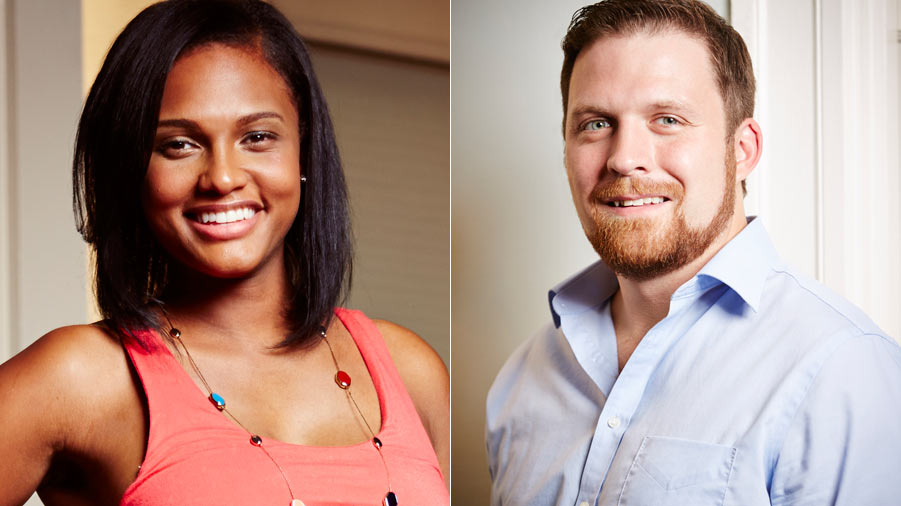 Even after an epically disastrous season 2, Married at First Sight is shockingly more popular than ever with applicants. In People Magazine, CEO of Kinetic Content Chris Coelen, which produces the show, stated that number of applicants for season 3 had escalated to over 20,000 from a mere 7,000 in season 2 and less than 1,000 in season 1. When asked: To … Read more