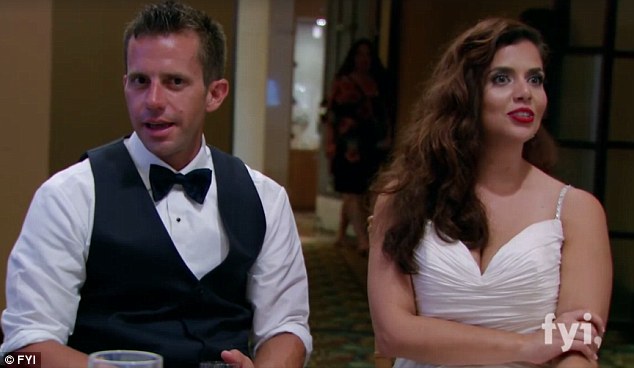 MAFS Nick Pendergrast and Sonia Granados stay married! In one of the most shocking Married at First Sight finales, the shows most incompatible couple decided to stay married. Just a few weeks ago Nick Pendergrast, 32, confessed that he was not attracted to his wife Sonia Granados, 33 telling the pastor “attraction has dwindled from the beginning”. He then went on … Read more 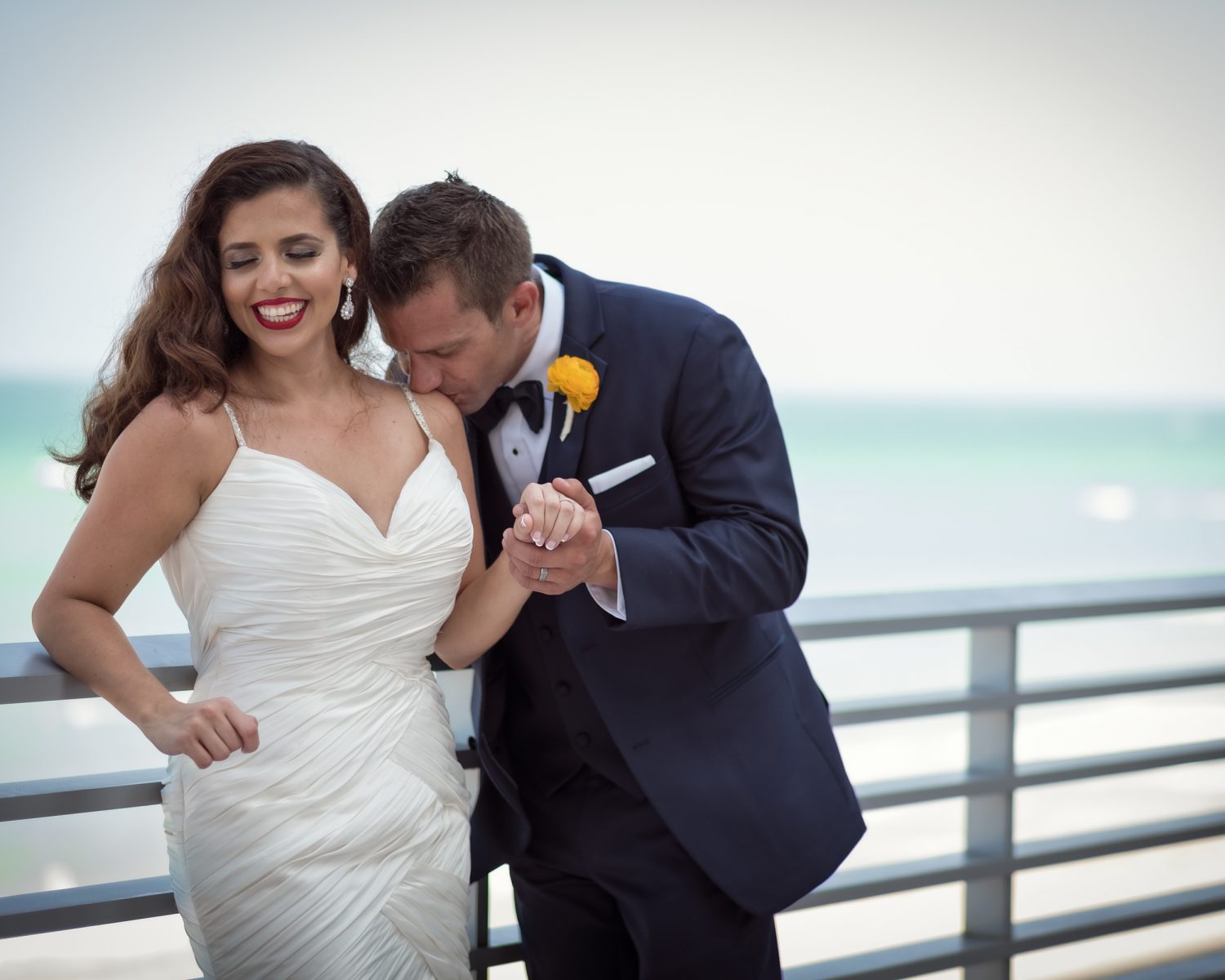 Last Tuesday night on Married at First Sight fans were shocked to hear Nick Pendergrast, 32, confess that he was not attracted to his wife Sonia Granados, 33. Fans were even more shocked when Nick insisted they did not have sex and Sonia insisted that they did! Needless-to-say, things are not looking good for these two. ‘The attraction … Read more

On Tuesday night’s episode of Married at First Sight Nick Pendergrast, 32, claimed he and his wife Sonia Granados, 33, never had sex and that they have only kissed. But unfortunately for Nick, Sonia is not backing that claim. She says they had sex more than once—-not only that, but they had sex before the fight in … Read more