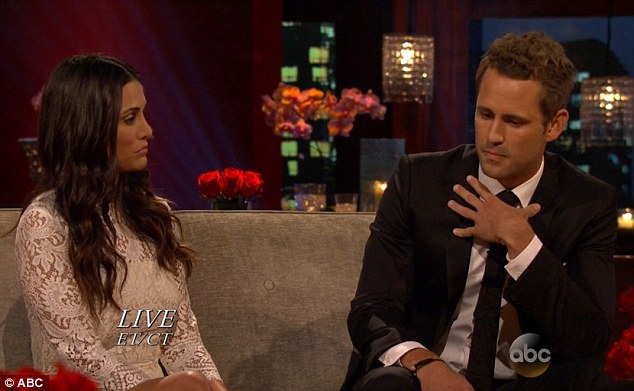 Last night on After the Final Rose was the first opportunity Nick Viall has had to speak to Andi Dorfman after being dumped in the Dominican Republic. He apparently had reached out to Andi multiple times to try and patch things up, but Andi refused to speak to him. So obviously Nick was really nervous … Read more