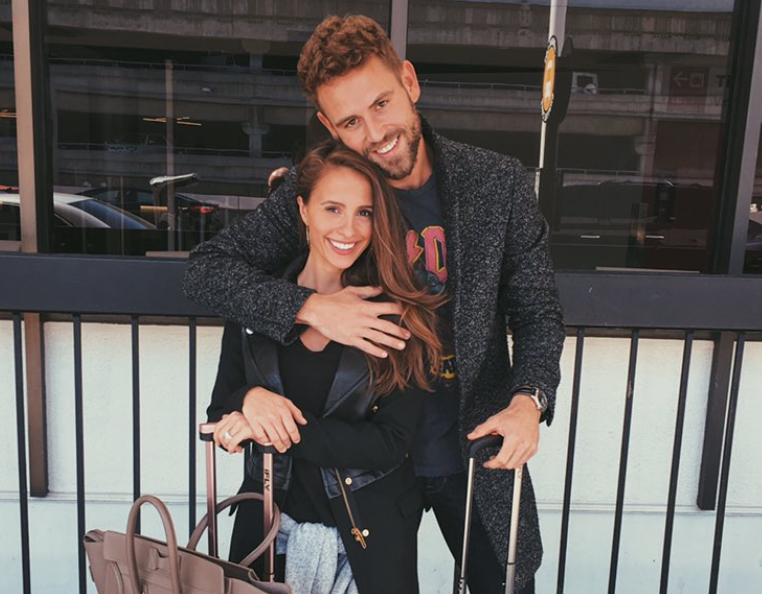 Thirty-six-year-old Bachelor Nick Viall finally got engaged after two heart-breaking failed proposals on The Bachelorette and just two weeks after the epic finale it sounds like the new engagement is already on the rocks. Nick’s new fiancee, 29-year-old Special Ed Teacher Vanessa Grimaldi is staying with Nick in LA right now as he competes on DWTS—– and apparently she has become … Read more