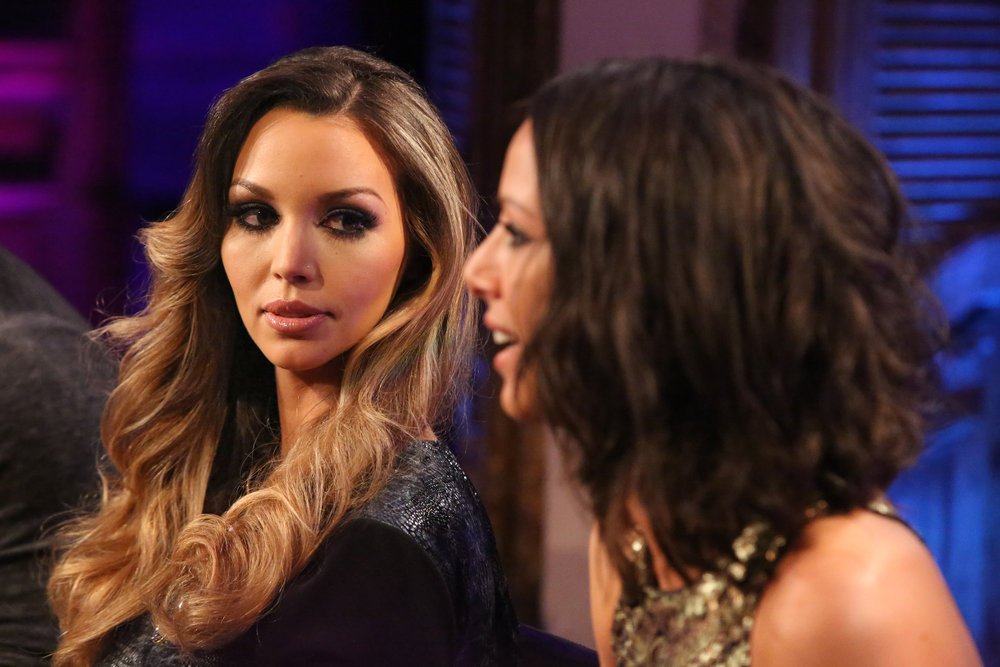 Vanderpump Rules season 3 episode 2 begins with the big fight between Tom Sandoval and Kristen Doute’s new boyfriend James Kennedy at Scheana Marie’s birthday party. The fight began because Tom went to confront Kristen about spreading the rumors that he cheated on Ariana Madix with Annemarie Kunkel in Miami. Tom has a swollen nose and black eye. … Read more