Is Jef Holm’s company People Water legit? We hope so! 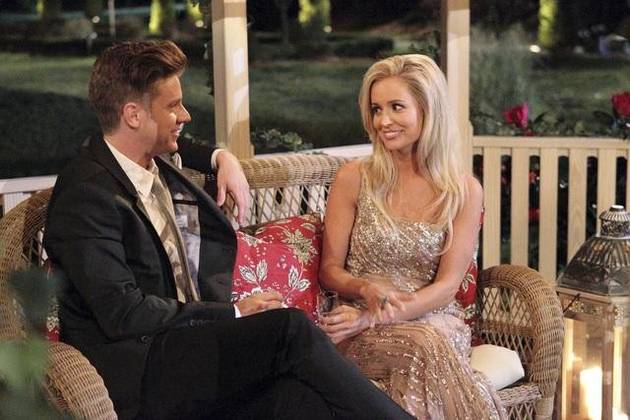 UPDATE: We received a comment from a PeopleWater enthusiast that we wanted to add to our post.  This is what the commenter has to say:

Their mission statement is “For every bottle purchased PW will give an equal amount of clean water to a person in need.” So how does the math work when they fund a well?

Great comment. I do like that PeopleWater is building wells because wells really do empower people so for now I will give them major props for that.

There is another great comment at the bottom by someone who seems to know a lot about PeopleWater — like that PeopleWater uses an Eco Friendly additive in their plastic bottles that will start to biodegrate within 270 days. And that is super important when dealing with plastics. I suggest people take a look at it. I don’t want to imply that PeopleWater is in anyway not legit. We are just in the process of learning and your comments are a great help!

Please read the below comments from people who seem to know a lot about the company and see the latest updates from the couple who is now in Ghana checking on PeopleWater wells.

I love that I have been given an assignment! In Penny Farthing’s last post, she posed the question: Is Bachelorette season 8 contestant Jef Holm’s company-with-a-cause People Water legit? Now, Penny Farthing knows I love nothing more (except for The Bachelor, of course) than exposing fake benevolence by first world charities that assuage first world guilt while padding first world pocket-books (must be my Scorpio moon).

I was recently banned from the Sierra Club’s Facebook page for posting evidence about their support to kill the California Environmental Quality Act (don’t even get me started on the Sierra Club. They get ZERO stars on C Lo’s “Charity Watch” list).

Right away, after just a smidge of research, I was so eager to give People Water the official and coveted Ok! Here is the Situation “thumbs up“ that I almost confused it with the company Water For People, which is apparently an amazing and highly rated non profit (You can check that company out here, on Charity Navigator’s Watchlist). But, People Water is nowhere to be found on the Charity Navigator site, likely because the company is still so small.

Unfortunately, after MUCH MORE research, the verdict on whether People Water is legit is…..still unknown!

I certainly want to give People Water 4 stars on C Lo’s Charity Watchlist, but I need more info!

Jef Holm is a co-founder of People Water, a for-proft company that claims to share profits with non-profits that build wells in third world countries, and so far we have no evidence to the contrary. So far, we know People Water has built two wells in Nicaragua (which is two more wells than I have built in Nicaragua)….but that’s about it.

They do have a pretty website that looks like they are doing something cool, but I’m having trouble figuring out what they have actually done. Don’t get me wrong. They may be doing amazing things, I just can’t figure out exactly what. Their partners are not listed on any Charity Watchlist sites, so that suggests to me that they are pretty small and pretty new. Nothing wrong with that, but I can’t issue my 4 stars based on that.

I do like their statement about how we give:

“How we give”: “While the water problem itself is not hard to understand, the solutions are a bit more complex. There are many factors that go into providing a sustainable water resource that we had never even imagined—issues of maintenance and sanitation, government agencies to deal with, geologist to consult, drilling companies to hire…And while many people have their hearts in the right place, sometimes that is simply not enough. (Evidence of this is that 50% of all water projects fail within the first few years.)”

So, come on People Water. Give us some stats, some numbers. Maybe showcase the number of dollars you have received and how much of that you’ve spent on charity work? We just need something to make us feel good and to want to root for you! Unfortunately, we live in a world with a lot of corruption, scandal and “for profit” charities, so we like to question everything before blindly deciding to follow along with the latest charitable trend. And we hope People Water ends up being one of the “good ones.”

Readers: If you have any insight into the operations of People Water, please let us know. We are trying to research the company but are having a hard time finding any qualifying sources. In the meantime, our fingers are crossed that it’s legit and awesome! And if we do uncover any more intel, we will let you know. Thanks.

Check out our Unofficial “Jef Holm is a Dreamboat” fan page!!

Jef Holm, People Water and 'The Bachelorette'...oh my!?!

'The Bachelorette Season 8': So many dudes, so many situations!