Are Kalon and Lindzi still dating? It looks like DUMPSVILLE 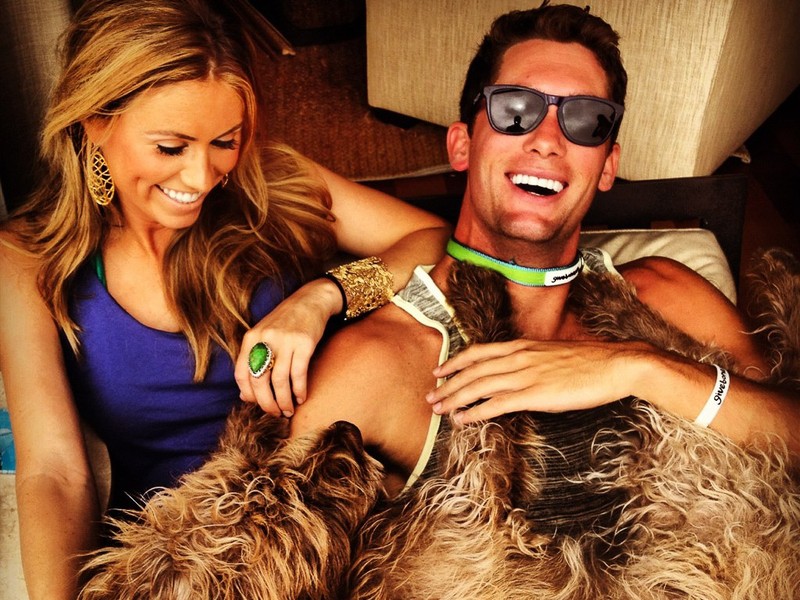 After this week’s episode of Bachelor Pad 3, everyone is wondering: Are Kalon and Lindzi still dating? According to Twitter, Instagram and the Interwebs in general lately, it really looked like Bachelor Pad 3 couple Kalon McMahon and Lindzi Cox were totally in love and totally still together. And they might be as of RIGHT NOW, but, according to Reality Steve and Wetpaint, it looks like things are starting to fizzle — and fast.

On Tuesday, Reality Steve made a comment in his blog (which we’re not going to link to because it contains spoilers) about how the Kalon and Lindzi relationship was over. But, although Reality Steve is usually right (it’s the legal wire tapping he’s doing via the NSA), we weren’t quite ready to believe him because Kalon tweeted a photo of him and Lindzi hanging out together for the show on Monday: But, it seems Wetpaint had the same quizzical reaction to this news, and so they reached out to their BIG AOL-BACKED sources and resources and determined the following:

“Kalon’s been telling people that while he had a good time with Lindzi on the show, he’s not ready for a long distance girlfriend,” a source close to Kalon tells Wetpaint Entertainment. “She lives in Seattle and he’s in Houston and he says he doesn’t see how it would work.”

“In fact,” the source continues, “he’s been out with several women since the show wrapped. He was even spotted holding hands with one at a recent movie premiere in LA. You don’t do that if you’re serious about someone else.”

So what’s the story with the new photos he tweeted? “Physically, yes, they’re together right now,” the source explains. “They’re both in LA because the cast taped the finale Sunday. I’m pretty sure they hooked up later that night.”

“Since then, Kalon’s been staying in a place at the beach and Lindzi’s there with him. But once they both fly home, I don’t see him staying committed to her. When he talks about it, he sounds over the whole thing.”

So, it’s looking like the City of Dumpsville may have it’s favorite resident moving back into town shortly. Sniff. We were getting used and liking Kalon’s softy side with Lindzi!

The Enneagram Personality Type 1: The Perfectionist