31 October 2015 by Christine Lo in Uncategorized - No Comments 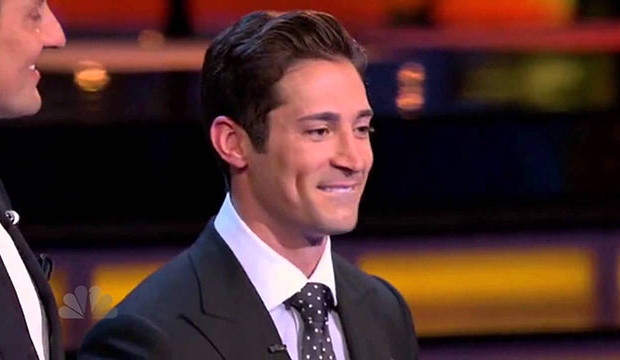 Ben was contacted in 2008 by ABC to lead the show, but he felt he was too young to settle down.

But ABC continued contacting him over the years–after all Ben really was an ideal lead, but unfortunately when they contacted him he was living overseas.

Ben and his brother Matt built a maritime shipping company headquartered in Dubai. In fact, Ben was asked to work for the royal family of Abu Dhabi and became the youngest investment manager at the sovereign wealth fund.

So he is VERY wealthy! But he was also too busy to lead the Bachelor. But you can see why ABC wanted him so bad. In fact the handsome young entrepreneur also dated his Ready for Love producer Eva Longoria!

So NBC actually bought his contract from Bachelor producers and made him the Bachelor of their new show Ready for Love which aired in April of 2013 and sadly was cancelled after just two episodes. Ben eventually chose Broadcaster Angela Zatopek, but the couple broke up shortly after the show aired.

Craig Conover does not Pass the BAR Exam