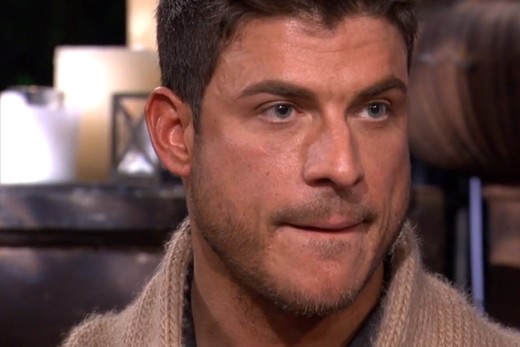 On Monday night we get to see the infamous arrest of 36-year-old Vanderpump Rules star Jax Taylor when he goes to Hawaii with his co-stars.

But this is not Jax Taylor aka Jason Cauchi’s first run-in with the law. Jax’ arrest record goes back 14 years to 2001 starting in Michigan where he is from.

Here is a breakdown of Jax Taylor’s past legal troubles.

The real question is why is Jax allowed to drive?!!

And remember there was a mysterious arrest on Season 2 of Vanderpump Rules, when Jax missed a shift at work because he was in jail. During the February 17th reunion episode, he claimed it was because his father Ronald Cauchi did not pay his car insurance.

Are Jax Taylor and Brittany Cartwright still together?