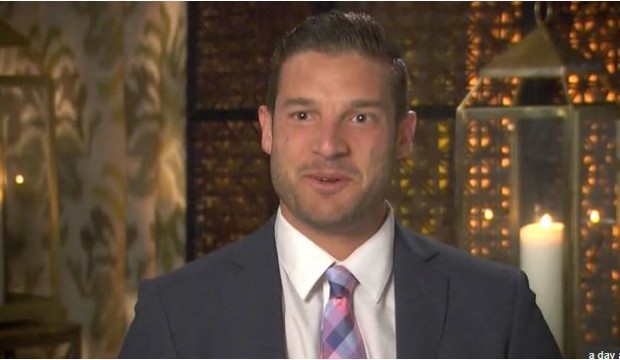 Kufrin was asked by E! News about whether or not she had seen the controversial posts,

“I’ve heard a little bit about it these past couple days,” …. “I’ve just been so busy traveling around the country with press that I haven’t really been able to read too much up on it, but everyone is entitled to their own opinions, and at the end of the day I wanted to go on this journey to open up myself and have people see my love story unfold and I would hope that they would stay open and respect me but also stay open and respect these 28 guys that went along on the journey with me.” The lack of phones or computers prohibited Becca from doing the usual online stalking that precedes any serious relationship now a days. Becca said this about the 9-week lock down from communication devices.

“It’s different, but it’s nice in a way, because I was truly getting to know these guys for them, and hav[ing] conversations face to face with them about things that were important to me,”…..

“So I feel like I got a much better picture of who these 28 guys were, as opposed to just looking on their social media and trying to make a decision of who they were by not talking to them.”

Becca doesn’t put a lot of weight on social media posts in general and doesn’t seem too freaked out about the news re Garrett.

“People form their own opinions, but at the end of the day, I know who I am and my friends and family know the type of person who I am, and I can only hope the guys feel that same way. It’s going to be tough. I think social media is a huge presence in our lives these days. There’s no getting around that fact. It’s difficult for people to say certain things about any of these guys, and so I would really just hope that they watch the entire journey and get to know them for who they really are.”

The Bachelorette airs Mondays at 8 p.m. on ABC.

Becca Kufrin returns to the Bachelor Mansion to meet her men