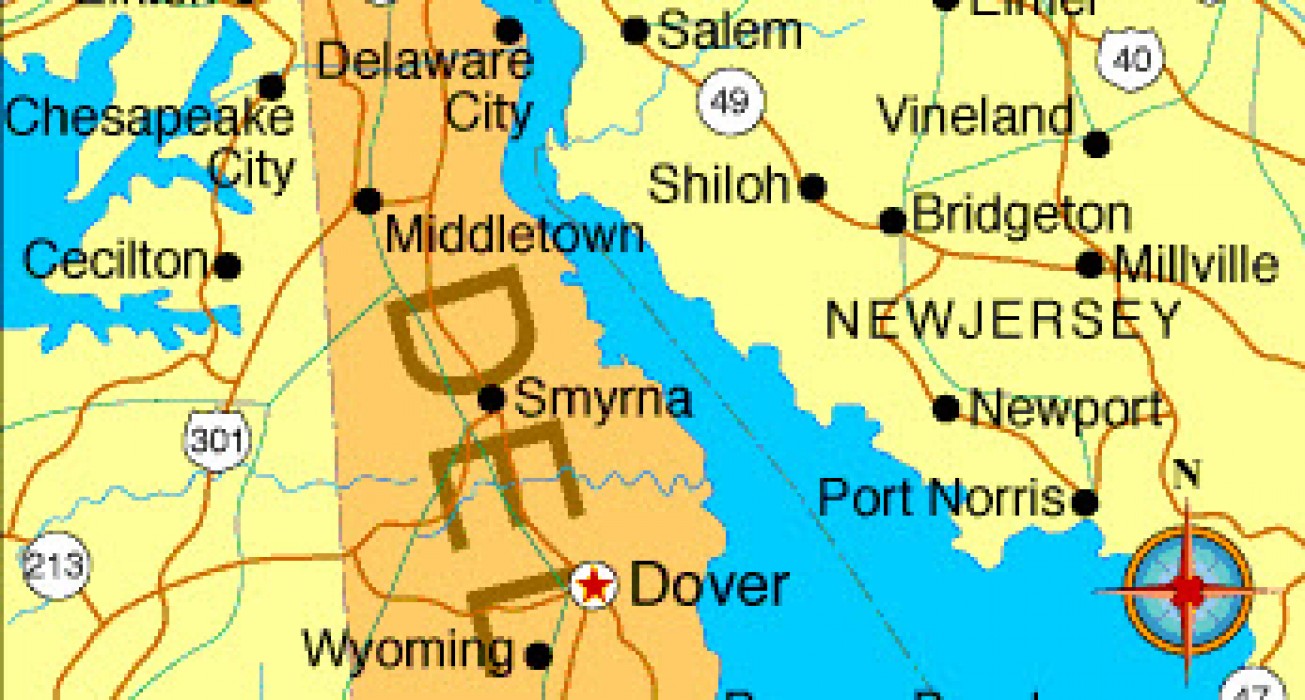 For decades Delaware has been the dirty little secret of politicians and corporate America alike. In fact, it was Pete DuPont of the DuPont chemical empire that got the credit card companies to move their businesses to Delaware in the 1980s. Since then, 50% of US corporations have registered as Delaware corps.

I guess the question should really be: what is it about a Delaware corporation that is not attractive?

The UK Gaurdian did a piece in November of 2009 on how Delaware actually trumped Switzerland as the leading tax haven in the world.

“London, Luxembourg and Zurich are in the top five most secretive jurisdictions, according the first comprehensive index of financial transparency ever compiled. Yet top of the pile, beating the British Virgin Islands, Belize or Liechtenstein as the best place to hide wealth, is Delaware.

“One of the smallest states in the US, it offers the best protection for anyone who does not want to disclose their identity as a beneficial owner of a company. That is one very good reason why the East Coast state hosts 50% of the US’s quoted firms and 650,000 companies – almost equivalent to one company per Delaware resident.”

This is a HUGE situation. It essentially provides a legal means of laundering money and bribing politicians by allowing a company to form an anonymous shell corporation, hiding individual investors. Thus a special interest group could form a Delaware corp and then make politicians or government officials partners in that corporation allowing them to profit from their positions of power. Tax-payers would never know they were investors because of the unprecedented secrecy allowed by this type of company.

After all, how is it that politicians enter politics as middle class citizens and leave as multi-millionaires–some even billionaires as in the case of Diane Feinstein of California.

I have been speaking out about this giant loophole for years but my words have fallen on deaf ears. I was thrilled and a bit surprised to see Stephen Colbert do a sketch on the Delaware Corp a few weeks ago on his show calling attention to the fact that it was a legal form of money laundering and bribery (although I would not say that Colbert is a ‘good guy’ by any means).

Colbert Report: Colbert Super PAC – Trevor Potter & Stephen’s Shell Corporation
If OWS really wants to see real change (and I’m not so sure they do), they need to understand that the Delaware corp is the vehicle that enables companies to pay no taxes and enables companies to make sure Washington will never represent the best interests of the people first. It may be a tiny state, but it is a giant global situation.