The Kalon and Lindzi situation on the ‘Bachelor Pad’

For those of you who have seen Bachelor Ben Flajnik’s season and Bachelorette Emily Maynard’s season you know that a hook-up between Kalon McMahon and Lindzi Cox is a very odd situation! 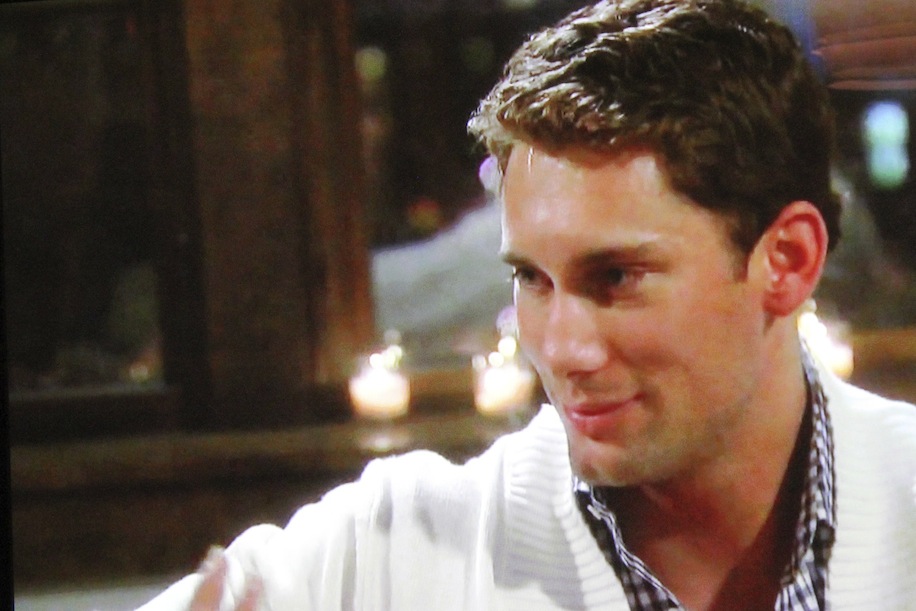 And it sounds like it’s more than a hook-up. Looks like these two may be in love! More evidence that the Bachelor franchise is much better at finding love for people on the Bachelor spin-off, Bachelor Pad, and off-screen than for contestants looking for love on The Bachelor.

Lindzi was the rather mild-mannered 27-year-old equestrian from The Bachelor Season 16 who was famously dumped by her ex-boyfriend via a text that said “Welcome to Dumpsville. Population: You.”

She was also the girl that was famously dissed by ABC on the After the Final Rose episode of Ben’s season, because they did not even air the standard “hot seat” confrontation between runner-up (Lindzi) and the Bachelor (Ben) because they thought Bachelor villain Courtney Robertson was more interesting and needed the entire show! Kalon McMahon of course was the guy who flew in on his family’s helicopter (forgoing the standard Bachelorette limousine), and quickly became the cocky socialite “luxury brand consultant” (which we later learned meant he was in the hospitality business doing “Professional & Personal Image consulting”) that everyone grew to hate. He also referred to Emily’s daughter Little Ricki as “baggage,” which prompted Emily to tell Kalon to “Get the f@ck out”.

So, apparently Kalon and Lindzi have found love on Bachelor Pad 3, which I have to say makes Kalon a bit more likable and Lindzi a tad bit less lackluster, and it sounds like the two are quite smitten.

According to Celebbuzz a source says: “Kalon didn’t expect to find love, especially after all the drama with Emily, but sometimes love comes knocking when you least expect it. The romance is still new and they’re figuring it out, but they’re definitely an item.”  Sources close to production agree despite the rather odd coupling the two appear to be in love.

When does Bachelor Pad 3 begin?  It premieres Monday July 23rd on ABC!