Who should be Little Ricki’s new Dad? Jef Holm or Arie Luyendyk, Jr.?

For the first time in Bachelorette history there is more at stake than just a final rose, potential fiance and a Neil Lane ring — there is the very real possibility of becoming a father to Emily’s daughter Little Ricki. Both men seem more than willing to take on the responsibility and Jef Holm has been tweeting some pretty adorable photos of him and some very cute little girls — is this a hint?

And he did tell Emily he wanted to start having kids “yesterday”. We know Jef is CEO of his own business PeopleWater which is apparently doing pretty well since Jef Holm is worth 3 million dollars! And we did see his family’s amazing “Holm”stead ranch in St. George Utah. But will his busy CEO schedule allow Jef to devote time to fatherly duties?

But Arie is also successful in his own right and could support Little Ricki financially. He is worth 2 million dollars. Arie also told Emily he had been in a serious relationship with a woman who had two children and was very attached to the kids. He also delivered a great speech about what being a father to Little Ricki would mean to him.

Though his ex-girlfriend Cassie Harshman did just come out and say Arie would not make a very good father. Cassie claims to RadarOnline:

“He wasn’t the best father figure to my children,” says Cassie, something Emily may want to take note of, she says, given her seven-year-old girl.

“Let’s just say that Arie has some growing up to do himself.” 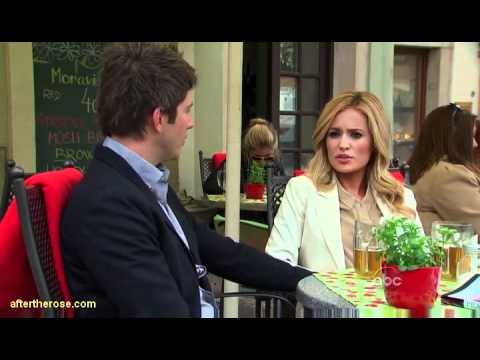 (Although if you look at when they broke up December of 2011 it’s easy to see why she may still be a little bitter about the break-up and Arie seeing someone else).
Arie is also a racecar driver like Little Ricki’s dad but hasn’t raced since 2008. Remember Arie’s shock when he learned Emily had to wake up earlier than 6am to care for her daughter? Will this work with Arie’s big social schedule?

So who would be better at filling the role of dad for the 6 year-old?