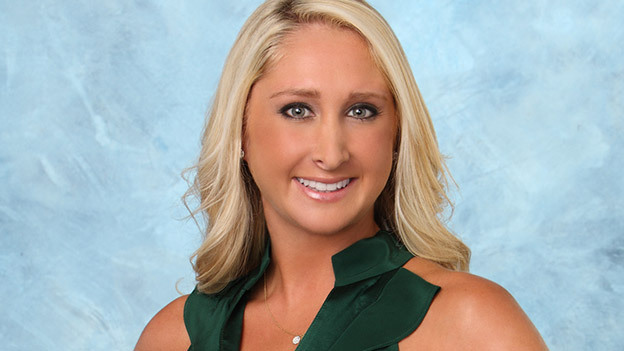 Jaclyn is the 27-year-old brash, straight-talking Account Manager at CBS Interactive (CBSSports.com) from Massachusetts that won us over on Ben Flajnik’s season of the Bachelor. She now lives in NY and graduated from the University of Wisconsin where she apparently met Charlie Sheen goddess, Megan Levant.

The two are BFF’s  according to reports in Life & Style magazine.

A college friend of both girls told L&S, “They met during their freshman year at the University of Wisconsin. They’re very much alike.”

“In fact, their friendship pretty much sums Jaclyn up: She always wanted to be famous. People used to call Jaclyn ‘JV Paris Hilton because she clearly wanted to be just like the heiress,” the friend continues.

We loved Jaclyn in Ben’s season. The girl just seemed like a 24/7 party. She was never afraid to speak her mind or get the party started and she clearly has the world’s ugliest cry! I didn’t see any signs of entitlement but perhaps there is even more to this Bachelor Nation party girl than meets the eye!