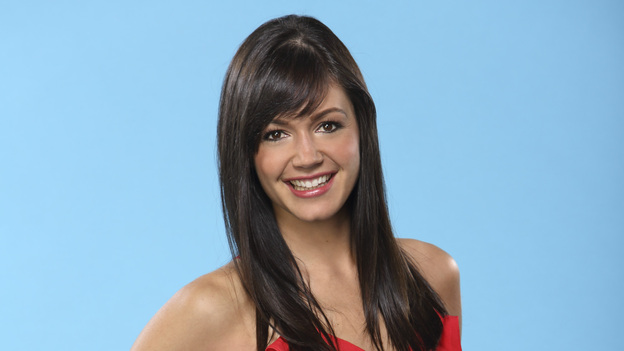 The names of Desiree Hartsock’s guys have been slowly leaking for months, but at last we have a very OFFICIAL ABC endorsed list of the amazing men who will compete for her love and a Neil Lane engagement ring.

Bachelorette Desiree Hartsock’s season will premiere on Monday, May 27 at 8PM ET/PT. Her and her crew of guys will visit  Atlantic City, NJ; Germany, Spain, and the island of Madeira.

Jonathan, 26, a lawyer from Hickory, N.C. becomes the first major situation of the season!!!

The Bachelorette premieres on Memorial Day! Don’t forget or we will keep reminding you!!

Here is our previous list with links to the guys…..