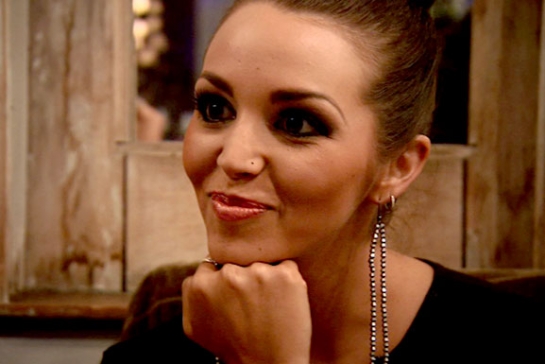 Occupation: Actress/Singer/Server (Scheana used to be a Hawaiian Tropic model). Scheana Marie Jancan has been an actress and singer for some time born and raised just outside of LA, in Azusa, California, but is best known for her recent role is as one of the lead cast members of  Vanderpump Rules.

She also has a reputation as a “home wrecker” for dating Eddie Cibrian, 39, while he was married to Brandi Glanville. Scheana claims she did not know Eddie was married while she was dating him–I guess love truley is blind!

Scheana also caused some drama at SUR by making Stassi jealous of her interactions with Jax–although it doesn’t take much to make Stassi jealous.