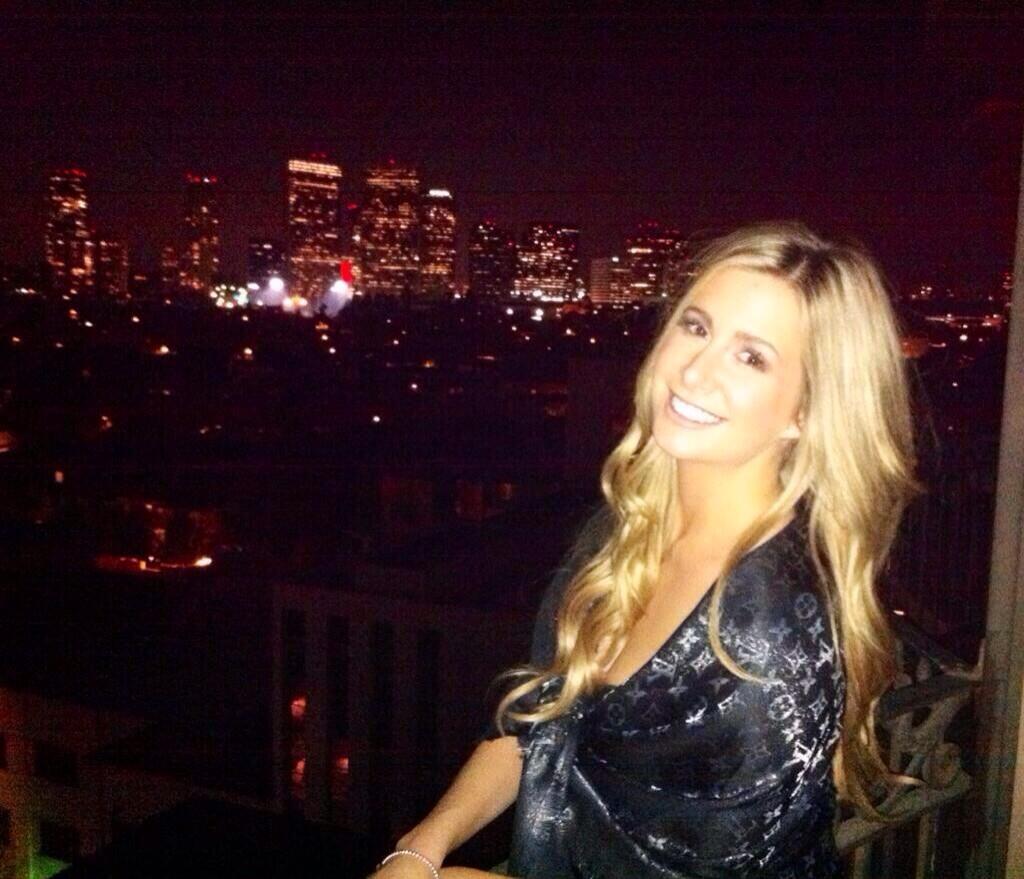 Actor, model and bartender extraordinaire Jax Taylor has a new girlfriend and she is also a model and a situation.  Her name is Carmen Dickman and she is the mysterious blonde bombshell that Jax was caught making out with recently. She recently moved to California from Saskatchewan, Canada to complete her Law Degree per our source. She is also known as Carmen Leslie.

And it sounds like Jax is whipped. The insider claims:

‘Jax has a thing about always having a girlfriend around the holidays, he did the same thing last year to Isabel Arujo. In January, after the holidays he breaks up with them. However, Carmen reminds him so much of Stassi that he may not break ties with her anytime soon.’

She is also only 23-years old. So it looks like Jax is actually going even younger than Stassi. Carmen was the one consoling Kristen on the season finale so you may want to rewind your DVRs. The source also claims she will be replacing Stassi Schroeder next season which may explain why she has been seen hanging out at SUR.

‘Carmen Dickman is being groomed to take over Stassi Schroeder’s role on Vanderpump Rules next season……. Carmen has been friends with Matt Cutshall who works at SUR and is friends with Jax. She is also most recently pretty tight with Peter Madrigal, Scheana and even Kristen. Kristen just over the weekend started following her on instagram.’

The SUR reality star was also seen with the Carmen at a Pre-Grammy party on Friday night for OK! Magazine!

Our source also claims Jax did not break up with Tiffany Matthews before dating Carmen so he is still a “cheater” and obviously a ‘situation’.

Yes. I have the hottest date 4 thoughts on “Who is Jax Taylor’s new girlfriend Carmen Dickman?”