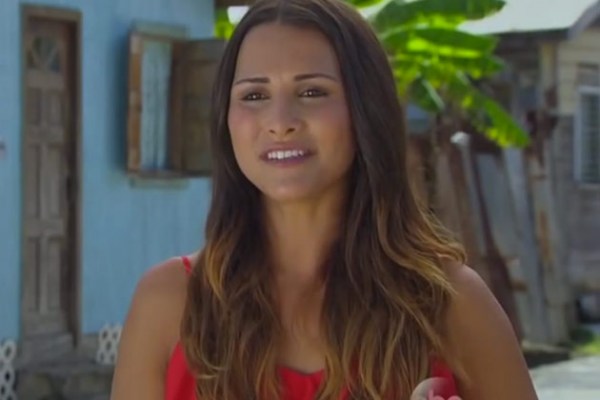 It’s always such a mystery how much contestants are paid to lead The Bachelor or Bachelorette. We have heard numbers ranging from 250k to nothing at all. It looks like Season 10 Bachelorette Andi Dorfman negotiated a small deal with producers for her 6 week jaunt on the show, but not bad. The 26-year-old Fulton County, Georgia prosecutor took a leave of absence from work but no big deal because she will be well-compensated for her 9 week journey to find love.

An insider tells Life & Style that how much Andi is being paid for the show:

“Andi doesn’t want to go back to law after The Bachelorette…She wants to see where this takes her.”

Bachelor Sean Lowe: between 75 and 90 thousand dollars for Season 17.

What is Andi Dorfman’s salary / net worth?

2 thoughts on “How much is Andi Dorfman being paid to be The Bachelorette?”