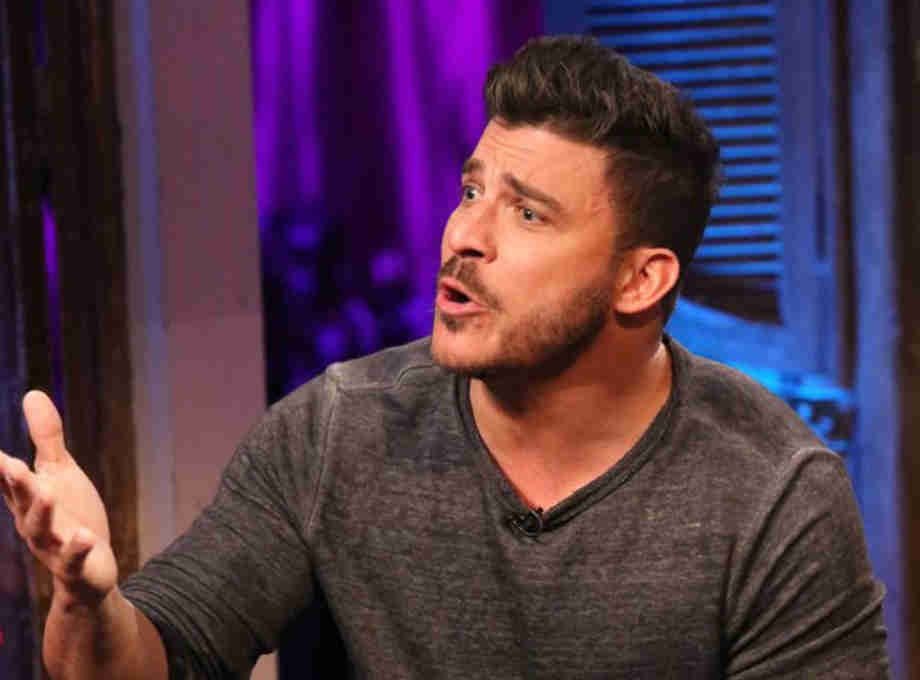 It’s hard to keep up with Jax Taylor and the cornucopia of situations he keeps creating (off-camera Damn it!). We just reported about a sex and drug binge in Miami with friend Tom Sandoval and now he is in Miami with a new lady — one we have talked about before. Her name is Tiffany Matthews and she may have been the impetus behind the break up.

He just posted this photo with this caption:

A little bingo and bowl @southpointlv and maybe a little @thelightvegas after who knows !!! — Jax Taylor (@mrjaxtaylor) April 3, 2014

Had a great time at bingo tonight with these ladies: @kathwon @EmilyHoodLV @MsTiffyMatt even though nobody won!!

What’s interesting is that Jax has been so closed lipped about this relationship unlike the relationship with Carmen which I think was being produced via Bravo.

I think Tiffany has been the girl Jax has been in love with all along–at least for the last 9 months– which is a very long time in the world of Jax Taylor.

So we were contacted by a show insider a while ago who contended that Jax was actually dating another girl, 28-year-old Tiffany Matthews from Las Vegas, Nevada when he began dating 23-year-old Carmen. In other words he was cheating from the get-go with Carmen.

And that he and Tiffany were pretty serious–at least by Jax’ standards — and that Bravo may have intervened to produce a new Jax and Stassi relationship (enter Carmen) to keep the show alive.

So allegedly Jax started dating Tiffany in July. Remember on July 23rd he was talking about Tiffany when he changed his status to ‘in a relationship’–shown on The ‘Secrets Revealed’ show.

The show insider said this a few weeks ago:

“She and Jax dated for six months. However, he never (in public) said that she was his girlfriend. He wasn’t shy about putting pictures of them on his Instagram, but the show was in the middle of the season and the Bravo producers did not want him to spoil the shows endings.”

So I happened to notice that Jax Taylor was in Vegas a few days prior to Carmen Dickman announcing the big break up on Twitter and that he has been in Las Vegas quite a bit AFTER–specifically he has been at the Bellagio where Tiffany works AND he JUST posted this photo of her at the Bellagio, so needless-to-say 1 and 1 and 1 does appear to be 3 and I am wondering if these two will begin to be more ‘public’.