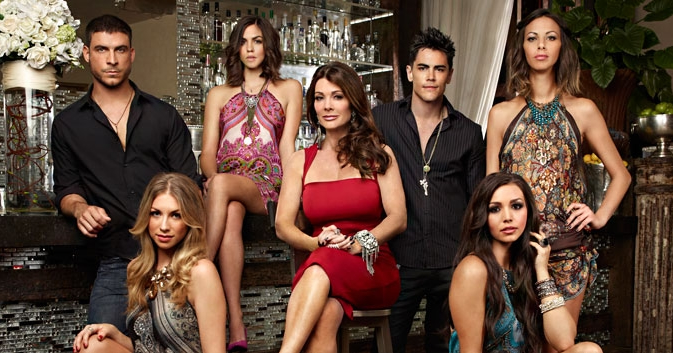 PHEW! Vanderpump Rules fans can breathe a huge sigh of relief. Bravo had us worried especially with Stassi Schroeder living with her new boyfriend Patrick Meagher in NYC. After all, Stassi was the glue that held the VP Rules train wreck together, but luckily Bravo has renewed the show for a third season!

The second season added Ariana Madix and a lot more of Peter Madrigal.

We were also told by an inside source that Carmen Dickman would be joining the cast, but since her and Jax are dunso its unclear if that is still in the works.

Let’s be honest season 2 was epic–The Kristen and Tom cheating scandal…Jax Taylor sleeping with Kristen Doute, Tom hooking up with Ariana Madix! Situation AFTER situation! Situations colliding, situations even happening OFF camera since then!

So let’s hope season 3 can be as epic as season 2.

A source tells us that Stassi Schroeder will at least return for Scheana Marie’s wedding since she moved to New York City to be with her boyfriend Patrick Meagher. We still don’t know if she will have any more than a cameo this season. (Maybe Bravo can cough up some more cash). Our source also said that Bravo was grooming Stassi for her own spin-off, but an official statement from Bravo has yet to be made.

The source also says Kristen Doute’s new boyfriend James Kennedy, the busboy will likely be on the show.

“Yes I think that Kristen’s new boyfriend will be on the show since he already works at SUR. There are a lot of new people working at SUR so it will be interesting to see who the show will pick to be in the tapings.”

Well that is gonna definitely be a SITUATION!