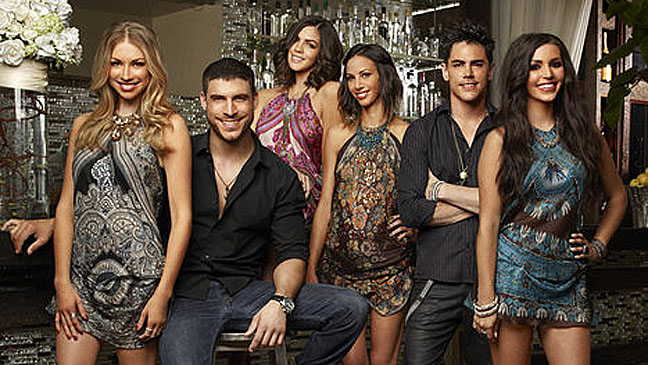 Fans are “pumped” that Vanderpump Rules got picked up for season 3 by Bravo, but they are also wondering who the cast will be. We know Stassi Schroeder has moved back to NYC to be with boyfriend Patrick Meagher. So it doesn’t look like she will have a starring role this season (but who knows) but she will definitely make an appearance for Scheana Marie’s wedding in July (per our insider) and she may just get her own spin-off if Bravo can find enough drama in her new life.

An insider claims that Season 3 may add Carmen Dickman (at least that was the plan before her and Jax broke up), and James Kennedy AND perhaps a new cast member that we have not met yet.

Here’s the email we just received from an insider who would like us to see another softer side of Mr. Jax Taylor.

“Everyone is very excited about Season three of Vanderpump Rules. How can they top the last season right? Well, for starters the fans are sending tons of e-mails asking different things. Everyone wants to see Jax’s love interest in Vegas. They want to see the girl that is so good for him. In other words, they want to see Tiffany Matthews! Jax is growing up and making changes and this love story is what everyone is dying for. Carmen Dickman is not going to be part of the show unless it’s as Kristen’s friend.”

1 thought on “Who will star on Vanderpump Rules season 3?”