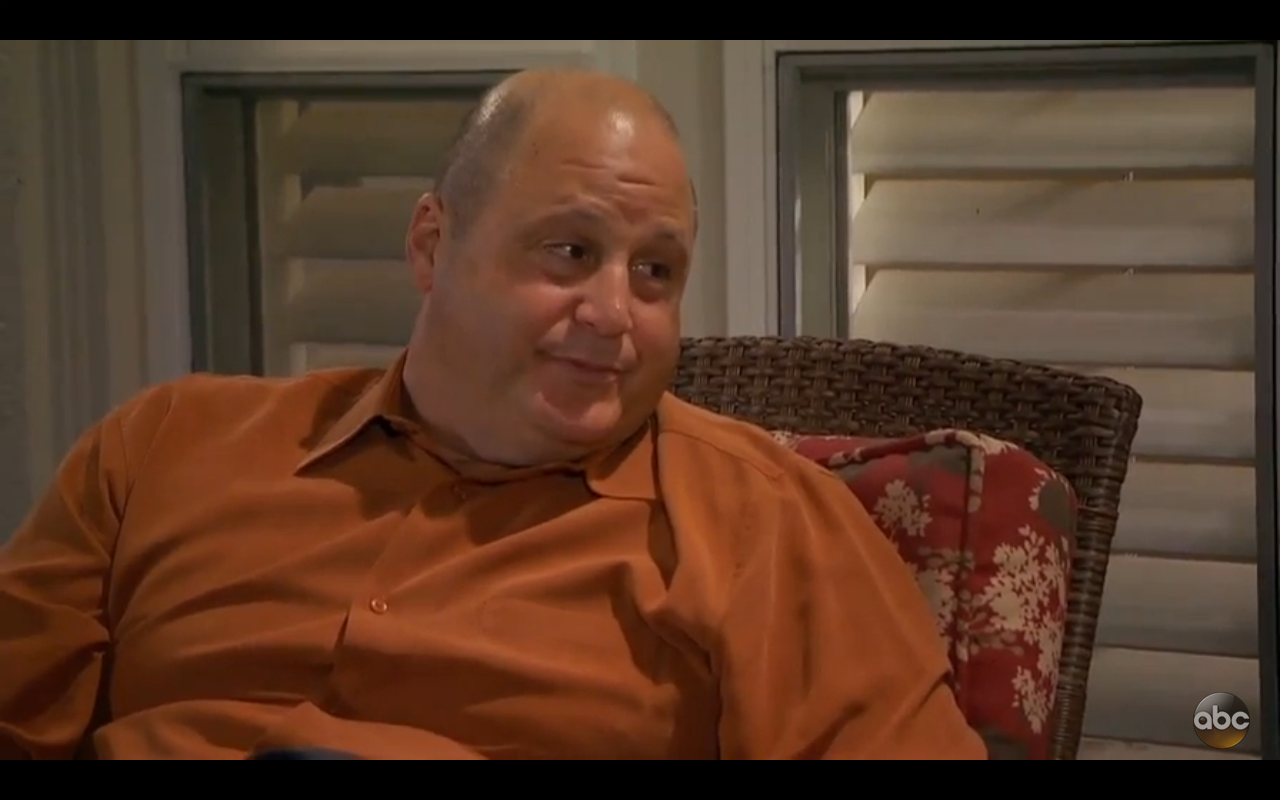 Monday night finale of The Bachelorette contestants Josh Murray and Nick Viall will meet the 27-year-old Georgia criminal attorney’s very protective father Hy Lewis Dorfman who strangely would not give Bachelor Juan Pablo Galavis permission to marry his daughter since he was seriously dating and sleeping with two other women!

In a preview for The Bachelorette finale airing Monday July 28, Andi Dorfman tells her dad, Hy, and mom, Patti, that “it’ll be interesting to see what you guys think” about her final two: Josh Murray and Nick Viall.

The fact that Josh Murray is a former professional baseball player does not bode well after Juan Pablo’s similar bio as a professional soccer player.

“As far as Josh being an athlete, she says it’s different.”

Josh is understandably “very nervous” about meeting Andi’s family. “Today is a very big day,” he says. “It’s a big deal to get their approval and just get to show them who I am and how much I care for her.”

Murray walks in to the Dorfman home bearing gifts and a big smile. He is ready to take the plunge and ask Hy for Andi’s hand in marriage and says, “You only get one chance to make one first impression and this is it.”

“My first impression of Josh when he walked in – he’s trying to be relaxed and calm and cool but he is sweating,” Hy laughs. “He is so nervous. This guy doesn’t have a prayer.”

As for Nick…Nick is very nervous meeting with Hy. And Hy appears less than impressed by the 33-year-old sales executive as he asks for his daughters hand in marriage.

“This date is not going as smoothly and as well as I’d hoped.”