Josh Murray’s grandfather cheers Josh on tonight on The Bachelorette! 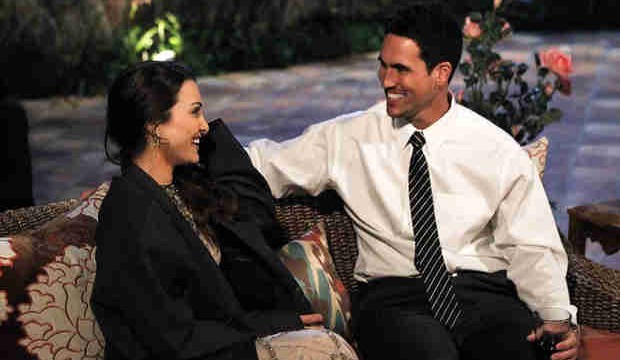 Josh Murray’s grandfather Ted Shiro is gushing over his grandson today and plans to watch his grandson on The Bachelorette! The North Naples resident is the father of Josh’ mom Lauren Murray.

The 29-year-old pro baseball player of Athens, Georgia plans to propose to Andi Dorfman tonight (we know that from previews).

But so does fellow contestant 33-year-old Wisconsin native Nick Viall!

Shiro spoke to the in the news-press today. Apparently Shiro’s daughter, Lauren visited him recently and told Ted that there’s a strong possibility Josh wins The Bachelorette and proposes to Dorfman tonight!

“My daughter would kill me if I told you he definitely won because they all signed (confidentiality) contracts,’” Shiro said. “We just have to wait for the show.”

Ted is a very proud grandfather. He is also the grandfather of Aaron Murray, pro football player for the NFL’s Kansas City Chiefs.

The Murray family is a tight knit situation!