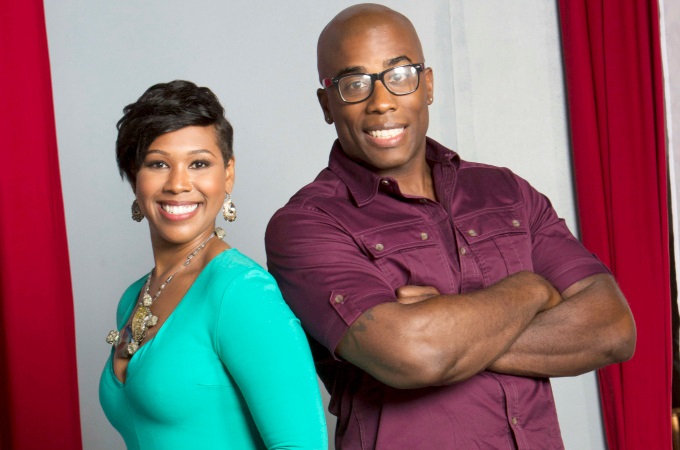 Monet Bell, 33 and Vaughn Copeland, 30, unlike their “Married at First Sight” counterparts decided to get divorced after 5 weeks together on the finale of the FYI series. The two had serious sexual chemistry from the start, but ultimately they fought and butted heads constantly.

Monet is a successful fashion product development manager from Harlem and she recently spoke to ESSENCE.com about the process of now going through a divorce:

“We have to ask. Are you really going through an actual divorce? BELL: Yeah. It is a real divorce. And it hurts. When I walked into this, I said I come from a family legacy of long marriages. So deciding to get married, wasn’t a whim. I did not plan for divorce. This hurts. People have said I didn’t show a lot of emotion on the show. Just because you’re not seeing it, doesn’t mean it didn’t happen. We were both angry because we couldn’t figure out how we even got to the point where we are divorcing.”

They also inquired about where Monet and Vaughn stood now:

“ESSENCE.com: How are you and Vaughn now? BELL: We are good. He and I finally had an opportunity to talk where no cameras are rolling. We apologized to each other for the parts we played in how things ended. We might not be the best match for each other but we still have love for each other.”

Bell also claims that she kept her wedding ring!

GMA will interview the couples later this morning.

Doug and Jamie in love and living together