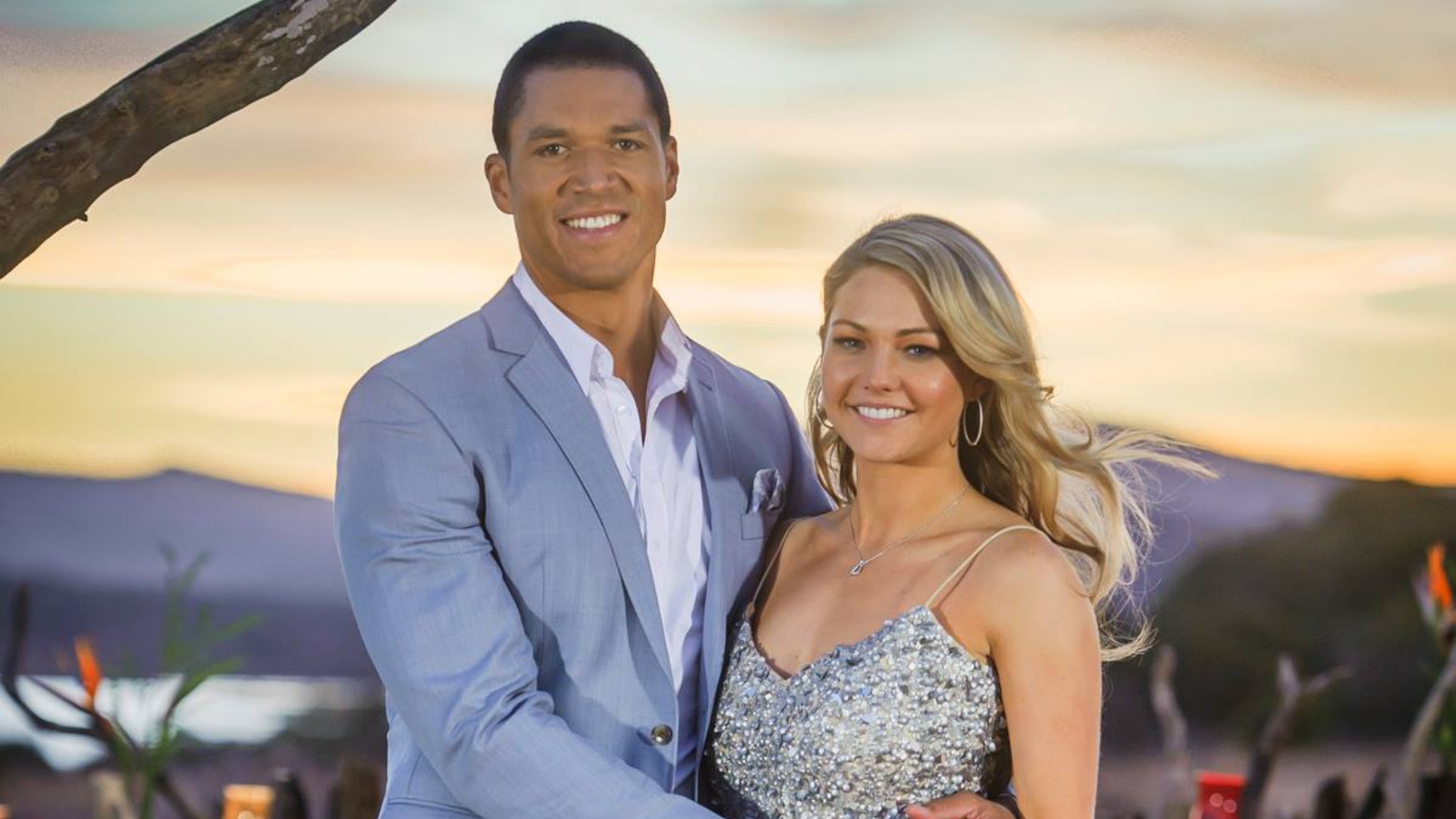 25-year-old Bachelor Australia winner Sam Frost claims she has no idea what went wrong between her and Bachelor Australia, Blake Garvey but the 31-year-old Perth real estate auctioneer dumped his leading lady 2 weeks after the proposal in South Africa!

Rumor is Blake dumped her for 2nd place runner-up Louise Pillidge. (As a side note, this is the beauty of the Bachelor, if things don’t work out with one lady another one is just one limo behind).

But luckily Sam Frost has other suitors.

Her ex-boyfriend, to name one— Home and Away actor Paul O’Brien. Paul claims that he has met up with Sam since the showed ended and even suggested that they may be getting back together.

The two dated in 2011. Paul claims that Sam is a ‘star in the making’ and ‘deserves better’, in the Herald Sun.

He responded to the question about whether or not the two would rekindle their romance:

‘We will see what happens down the track. She just needs to enjoy whatever comes out of this.’

‘We have a lot in common so we have stayed really good friends but have always been in different places.’