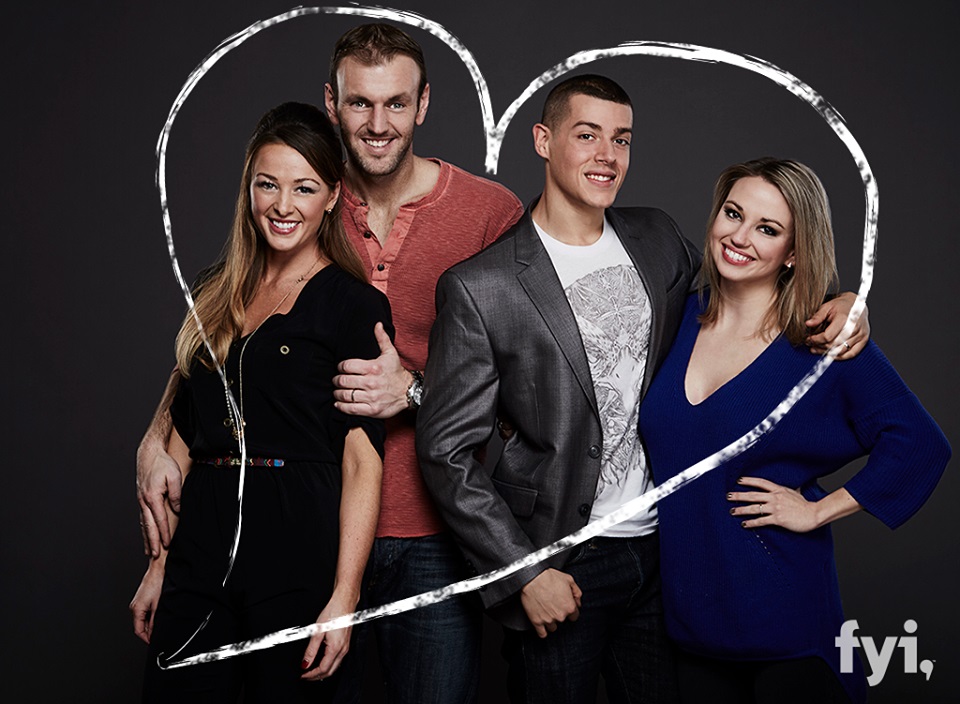 FYI’s hit show Married at First Sight was such a success that the network is launching a spin-off serious in January of 2015 called Married At First Sight: The First Year set to premiere on Jan. 13. The show will follow the two couples who decided to stay married, Jamie Otis and Doug Hehner, and couple Cortney Hendrix and Jason Carrion, as they arrive at their epic one year anniversaries in March 2015.

We know from social media that Doug and Jamie are going strong. The two moved in together in October and are talking babies.
Jamie Otis married Doug Hehner on FYI show Married at First Sight!!