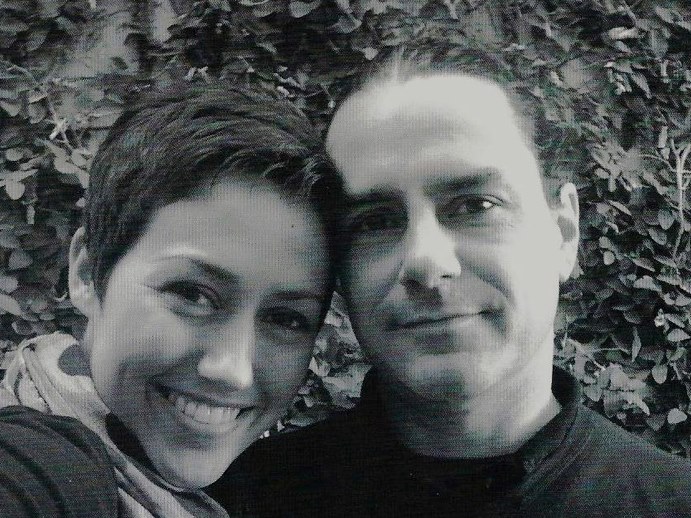 This year on season 19 of The Bachelor Chris Soules has some interesting ladies with intriguing and somewhat tragic back stories.

One of those ladies is 28-year-old Guidance Counselor Kelsey Poe originally from Grand Rapids, Michigan who has been married before. She was married to musician Sanderson Patrick Poe who sadly died of heart failure in May of 2013.

Sanderson was a bit older than Kelsey. He was 42 when he died.

He met wife Kelsey Lyn Poe in 2009 when she was 23. But before that he was quite an accomplished musician and had a very successful music career in Europe where his music is still being played. He graduated from the American Community School in London, England.

After that he became a student in Tulsa and Norman, Oklahoma. He then moved to London and graduated from the American Community School.

He attended the very prestigious New School for Social Research in New York City and the Royal Conservatory in Brussels, Belgium to complete studies in Jazz Music. Sanderson played the Upright Double Bass.

His obituary lists some of his “unusual accomplishments”

Kelsey’s story becomes the source of some drama this season….

2 thoughts on “Who was Kelsey Poe’s Late husband Sanderson Poe?”