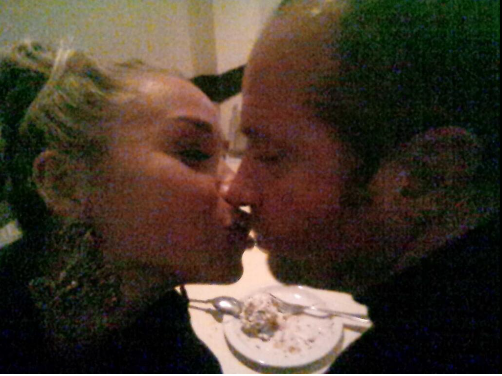 Shocking news today about one of the stars of Bravo’s summer show Ladies of London. Scot Young, 52 boyfriend/fiancée of star Noelle Reno was tragically killed at 5pm on Monday December 8th after falling 60 feet from his London penthouse and impaling himself on an iron railing outside his apartment window in Montagu Square.

The shocking death has led many to wonder if Scot Young may have been murdered.

To be honest when I learned how Scot Young acquired his fortune a few months ago I was shocked that he was still alive. The 52-year-old British real estate tycoon was involved with some very shady characters.

Young was friends with many powerful British businessmen including billionaire Sir Philip Green and restaurateur Richard Caring, Simon Cowell, and Russian oligarch Boris Berezovsky. He was also friends with a lot of powerful businessmen who died under similar circumstances.

Scot Young was a “fixer” for wealthy businessmen and Russian oligarchs. The term “fixer” is defined as a person who uses his influence to make arrangements for important people in serious situations via illegal means. He acquired an impressive £2billion fortune “fixing” situations. He owned six mansions, and a private jet.

Police shockingly said that they were not treating the death as suspicious after firefighters had to cut through the railings with an angle grinder to release his body. So did someone do some “fixing” with Scot Young?

Scot had told close friends that he was afraid of being murdered.

Noelle Reno and Scott Young broke-up before his tragic death