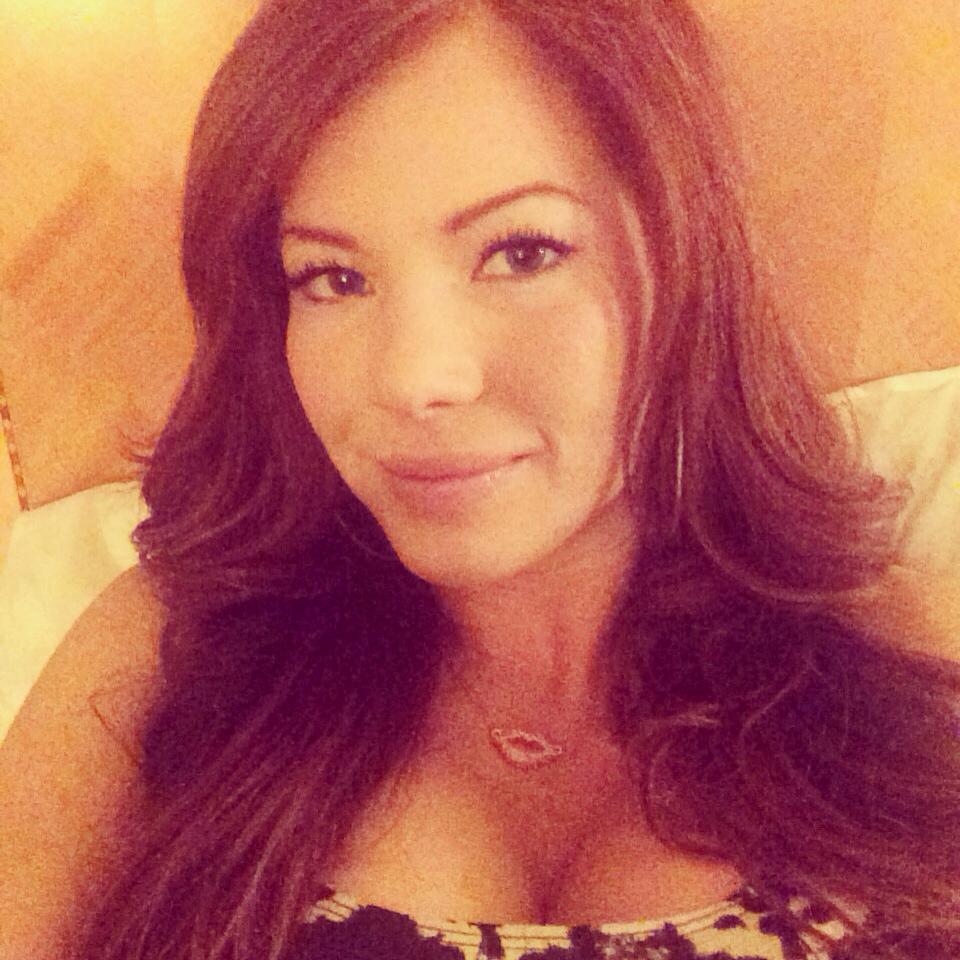 YES!!!! There were rumors that sexy NYC receptionist Annemarie Kunkel would fly 4000 miles to confront Vanderpump Rules star Tom Sandoval, but we were not certain until now.

Kristen Doute has been obsessed with the alleged cheating of ex-boyfriend Tom Sandoval on new girlfriend Ariana Madix since season 3 of the show began and lucky for her the evidence is mounting in her favor. Annemarie is coming to LA for a face to face with Tom at his workplace of course–for dramatic effect.

The confrontation is about a trip that Tom Sandoval and pal Jax Taylor took to Miami in March about 4 months earlier. Jax clued Kristen in to the indiscretion and she reached out to the girl on social media. Kristen insisted that the allegations had to be true since Annemarie offered up so many details, but Tom has denied them. She suggested that Tom was on quite a bit of ‘Molly’ when the event occurred.

But it looks like Monday it’s going to get a lot harder for him to deny the allegations since she is traveling across the country to confront him. Apparently Ariana forgives Tom because the two are very much together today.