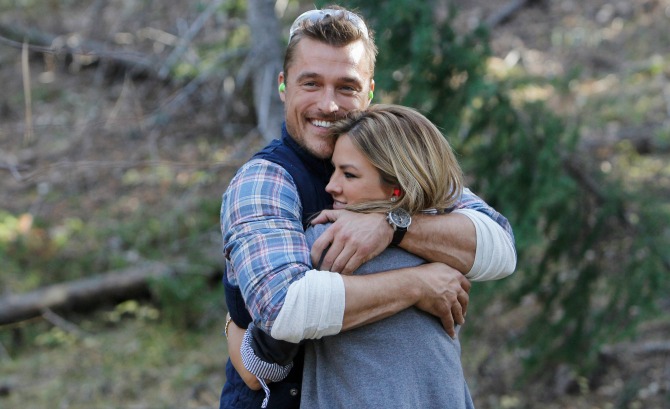 The Bachelor Finale will air in 2 weeks and we know who 33-year-old Chris Soules has chosen for his final 3 ladies: Becca Tilley, Whitney Bischoff, and Kaitlyn Bristowe—but have they chosen him?

A new Us Weekly report hitting the stands February 23rd drops some interesting inside info about the final 3 women that may not bode well for Bachelor Chris Soules.

One of the final girls is 26-year-old Chiropractic assistant Becca Tilley who lives here in San Diego in a very wealthy suburb called Rancho Santa Fe.

The insider claims that Tilley had lukewarm feelings for Soules. “Becca wasn’t that into Chris.” She didn’t reveal her virgin status until close to the end. The source goes on to say: “She didn’t feel the need to bring it up to Chris.” “Chris really liked her, but he wasn’t her usual type.”

As for her “type”? Well she did date another reality star: 24-year-old Dez Duron from Shreveport, Louisiana who appeared on The Voice. Dez was also a big football star in High School and comes from a very Conservative Christian family.

The report also claims that finalist Kaitlyn Bristowe is also not that in to Chris! Sources claim she just is using Chris to be in spotlight.