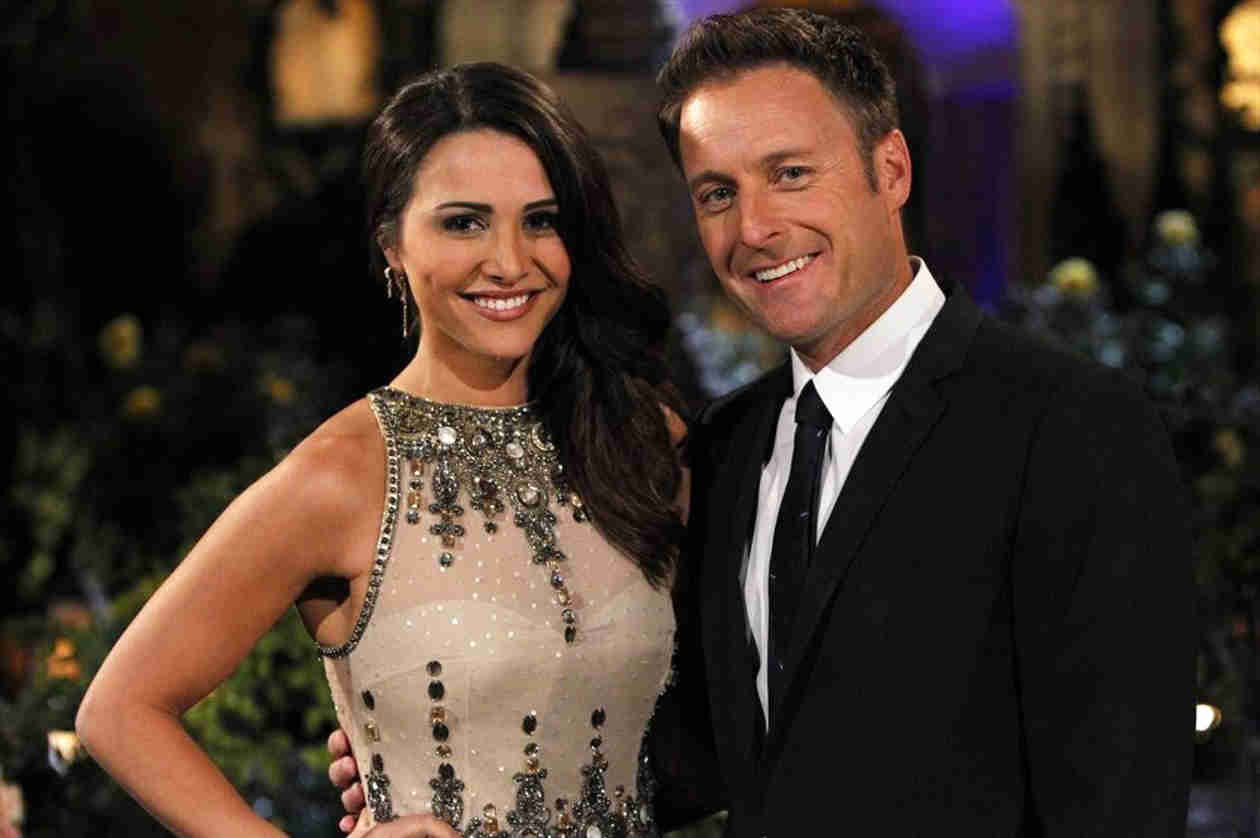 Next week is the coveted ‘Women Tell All’ episode where host Chris Harrison will talk to the Chris Soules’ cast-offs but first their will be a one hour special Sunday night called Chris Tells All at 8/7c on ABC and Chris Harrison will interview Bachelorette Andi Dorfman, 27 about why her and fiance Josh Murray, 30 broke up.

Harrison admits that he was blindsided by the announcement one day after they appeared on the red carpet for the premiere of Chris Soules season..

“When Andi and Josh got engaged,” Harrison tells E News: “They were full on head over heels in love, and I was there, and I would have bet my house and everything that they would make it. I wanted to believe in them, and so did Andi, and you’ll see in the interview that she couldn’t have been happier and she couldn’t have believed more in her heart that she would never ever have to date or see another man ever again. But then it didn’t work.”

Chris goes on to say:

“I had a ton of questions,” …. “because I was really caught off guard [by the breakup]. And I was very candid about my questions about that and really wanted her to explain because I didn’t know either. We get to the bottom of all that. I think it’s a really good kind of open, tell-all interview from her.”

As for whether or not ABC would ever cast Andi as The Bachelorette again Harrison said:

“I love Andi to death but I don’t think she would do it again. She really is heartbroken…We’ve had no discussions abut bringing her back.”