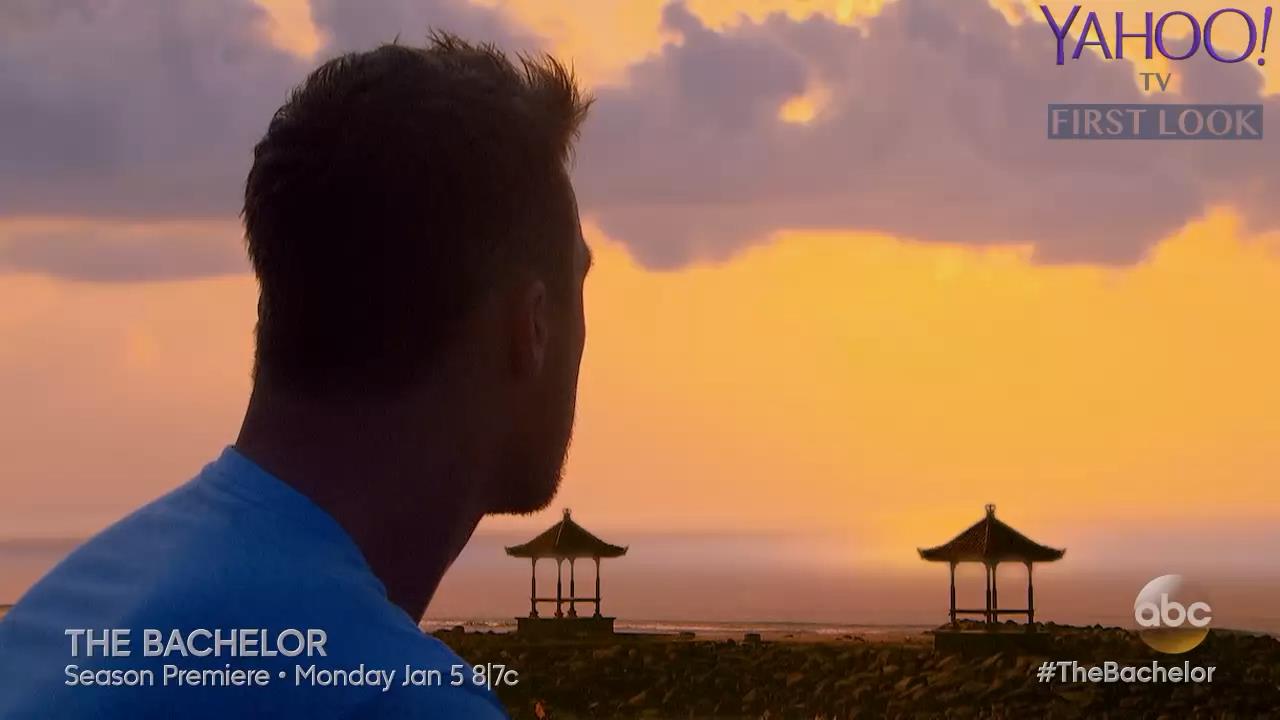 We are already to the final 3 and overnight dates on this season of The Bachelor and we still have not even left the country!

But Monday February 23rd Chris Soules and his final 3 ladies will take their passports and head to Bali for the coveted Fantasy Suites as well as the final proposal.

Whitney Bischoff, Kaitlyn Bristowe, and Becca Tilley are shown in a new preview on E! Online. The clip shows Chris and Whitney on a boat and Whitney sharing how much she likes Chris.

Whitney claims she left her job and friends to be on the show and date Chris, and that she feels like her heart is going to explode around Chris. She says she is head over heels and completely invested and she has no doubts that she would like to marry The Bachelor.

Cut to finalist Becca Tilley who has had zero air time this season. She finally has to tell Chris her big secret—that she is a virgin and worries that Chris’ feelings for her could change after she tells him. “Chris is the type of guy that I would marry,” she says.

“It would be devastating if my virginity is a deal-breaker for him.”

On their date the two visit a psychic medium in a village in Bali. Becca asks for advice about their date later that night.

This is gonna be a situation fo’ sure!

Meanwhile, the clip of Chris’ date with Kaitlyn reveals a different sort of ‘situation’. The two hit the streets of Bali where they meet and feed some monkeys. But much to Chris’ shock, one of them pees on him!