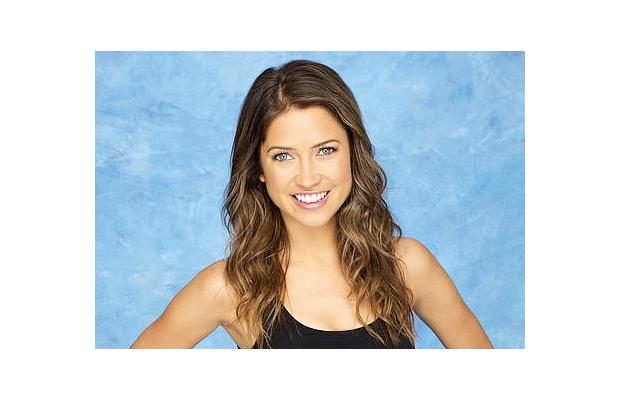 Chris Harrison recently told TV Guide that he liked 30-year-old Kaitlyn Bristowe for Bachelor Chris Soules.
“Kaitlyn and [Chris] have had an interesting relationship since Day 1. He sees something in her and did from the first moment they hung out.”
“She’s the anti-Britt and I often see the Bachelors fall in love with different women who represent different things.”
Harrison goes on to describe why Bristowe was so different from Nilsson.

“Britt had that beauty and emotion, whereas Kaitlyn is just fun and he doesn’t have to try or think around her. Chris isn’t the ‘hey, look at me’ guy, so he likes a girl who will be like that, and she’s crazy for both of them and he loves that because it’s crazy in a good way.”

In other words, sounds like Harrison is saying Britt is seriously high maintenance, despite not needing showers, and Bristowe is just a ton of fun. A lot of people have compared Bristowe’s carefree attitude to Catherine Giudici.

Harrison claimed that Bristowe and Soules had a “very special bond.”
“I don’t think it’s just kid-friendly stuff. He really adores her.”

Chris even asks Bristowe’s father and stepdad for permission to propose to her and both said “yes”
Bristowe also dropped the L bomb on The Bachelor Monday night.