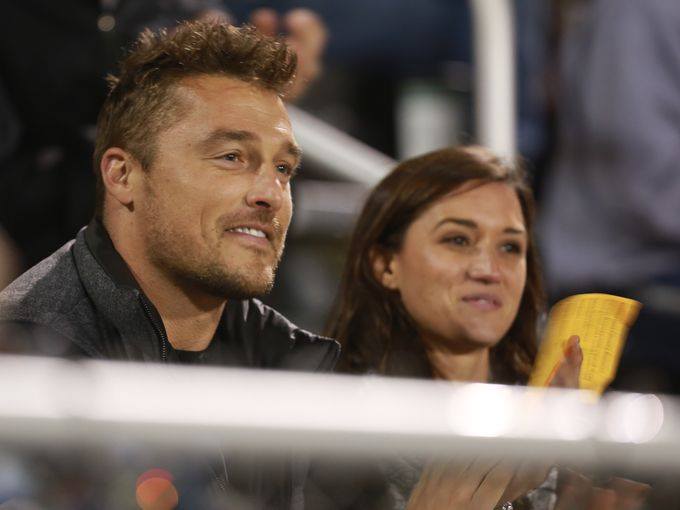 Bachelor contestant Jade Roper may have broken the internet last night as America discovered that the 27-year-old Gering, Nebraska native did some nude modelling for Playboy. No doubt half of America immediately googled the pics—- and they are EASY to find!

Jade seemed like she may be a good fit for 33-year-old Bachelor Chris Soules because like Chris, she was also raised on a farm in a small town–apparently not as small as Chris’ though—did you see the look on her face when she saw downtown Arlington?

Anyhow, the seemingly innocent small town girl broke the ‘horrible’ news to Chris last night that she had been a Playboy model–I loved the part where she “showed him” the pics on the internet. Not the worst bombshell…right?

I also loved how her family treated her like she was special needs! Her brother warns Chris repeatedly that Jade is a “wild mustang”. Little did he realize what little bro Zach was getting at!

Jade also shockingly gets the boot that night. She went on GMA today to discuss her surprise at getting eliminated.

“I was pretty surprised,” Jade Roper said today on ‘Good Morning America.” “I thought from my perspective that my hometown date went well and I was really sad. I didn’t expect it.”

But before the rejection Chris did at least go to Roper’s Hometown of Gering, Nebraska, to meet her family.

GMA asked her if she would be open to living in his small town.

“That’s something I’ve always wanted to have for my children because it’s very special in my childhood,” …. “So, yeah, when I chose to go on the show I envisioned myself being there with him.”

Chris told Jade that the Playboy pics did not contribute to her elimination. How could they?!

“We had that conversation and I felt like he was being honest with me and when I didn’t get the rose he sat down with me and he made it very clear that that wasn’t the reason I went home so I’d like to believe it,” ….. “I don’t feel like there was anything else that went on that would have changed it.”

They then asked her who she thought Chris should choose from finalists: Becca, Whitney and Kaitlyn.

“I would say Whitney would the right one for Chris,” …. “I feel like she is there for the right reasons.”

“The last couple of weeks we were roommates together and I grew really close with her,” …..”I really think she’s in it. Her heart is in it.”