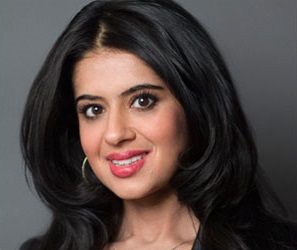 Davina was born in England and moved to the US with her mother and sister when she was 10 years old. She is the daughter of a single mother. Davina claims that she was bullied because of her race when she was young. After 9/11 she decided to move to New York City and became a teacher. Her father left her family at age 7.