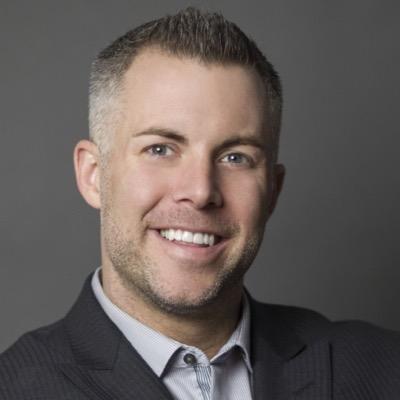 Sean was bullied growing up — because of his geeky looks.

He admits he was a “player” in his 20s, but is now ready to settle down.

Sean is paired with 34-year-old New York City biopharmaceutical sales rep Davina Kullar. Neither Sean nor Davina’s family is supportive of their marriage.

Are Davina and Sean still together?