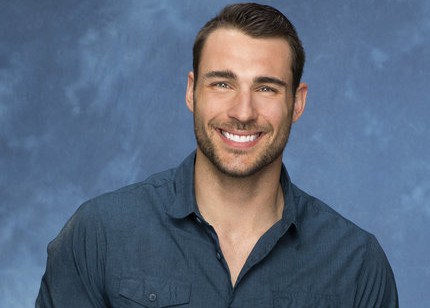 Ben Zorn was born in Vienna Austria and moved to Berkeley, Calif. when he was 1 year old. But his family relocated to Virginia, where he attended George Mason High School, but moved back to Berkeley after his senior year of high school. His mother passed away when he was 14 years old.

From his ABC Bio:

“Biggest date fear: Falling for someone that doesn’t feel the same way”

“If you could have lunch with one person, who would it be?
My mom. I would take any extra second I could get with her.”