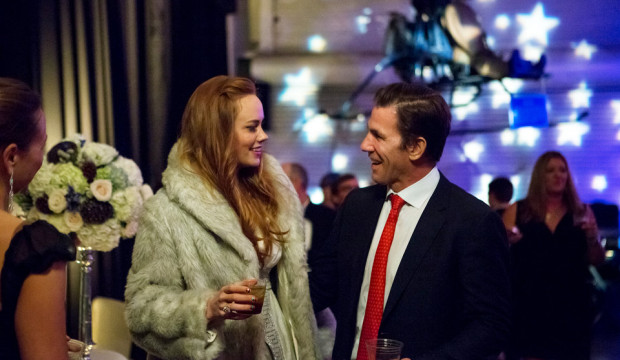 And tonight the tumultuous season of Southern Charm season 2 ended with even more drama between T-Rav and girlfriend/baby mama Kathryn Dennis. Kathryn arrives uninvited to the charity auction wearing a full-length mink coat “on a mission to show Thomas just how big of a mistake he made.”

Interestingly when asked about his regrets on season 2 of Southern Charm Thomas said this in his Bravo blog:

“I regret running for office with the amount of turmoil at home. It was impossible to shape the campaign into what it needed to be. I allowed her to pull my focus because I was trying to do the “right thing” instead of following my gut. I wish I could have handled my anger and resentment towards Kathryn better…hindsight is 20/20.”

Only one week prior Kathryn Dennis took to Twitter after Ravenel’s infamous break-up post on Facebook which he soon deleted, saying she was doing what was best for her daughter and said that it was “not being with Ravenel.” The assault allegations against Ravenel had also surfaced a week prior.

Thomas accused Kathryn of ruining his campaign because she refused to leave the Southern Charm shoot on Jekyll Island.