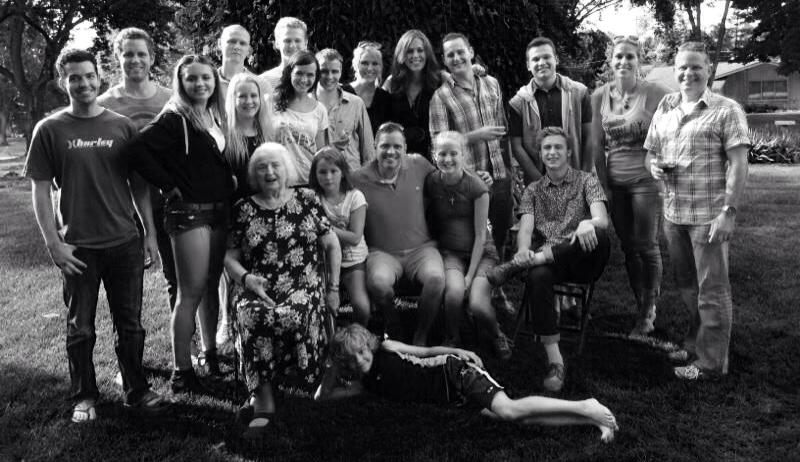 Nick Viall has made it to the finals…..again! Last year he was the runner-up on Andi Dorfman’s season of The Bachelorette. The 34-year-old Account executive was devastated when Andi chose baseball player Josh Murray over him.

Anyhow Nick is back and he has a very good chance of winning this season. So Hometowns were postponed after Kaitlyn Bristowe had sex with Nick in Ireland, but it looks like we will once again get to meet Nick’s very large, Catholic, conservative family.

Nick lives in Chicago now but he is from Waukesha, Wisconsin.

Waukesha has a very interesting history. It was first settled by Europeans in 1834, and was famous for its extremely clean and good-tasting spring water and was called a, “spa town.” The waters were known for their miraculous healing effects.

In fact author Kristine Adams Wendt reported that by 1872, “area newspapers carried accounts of a community ill equipped to handle its new popularity among the suffering multitudes. The semi-weekly Wisconsin (Milwaukee) of July 31, 1872, reported ‘that fully 500 visitors are quartered in hotels and scattered in private families here, seeking benefit from the marvelous waters…'”

Hmmm, interesting little nugget of info on this All American Hometown. Now on to his family…..

Nick Viall’s family lives in Waukesha, WI and is extremely close. His mother Mary Viall, 56 is a home Decorator and his father Christopher Viall, 58 Works for Ries Graphics Ltd. On Monday Nick told the story of how his parents met in church when they were quite young.

And they had to be young since they had 11 children! They needed to start early. Nick’s mom was only 22 and his dad was 24 when Nick was born and a year younger when his oldest sister Jessica was born.

In fact sister Teressa just had her Catholic confirmation in April. However the family doesn’t appear very devout or hardcore about their religion on social media. Despite being self-proclaimed Conservatives, they are very supportive of gay rights. In fact it appears that Nick’s brother is gay and very out of the closet.

Here are some pretty cute childhood pics of Nick and his family from Facebook….enjoy…