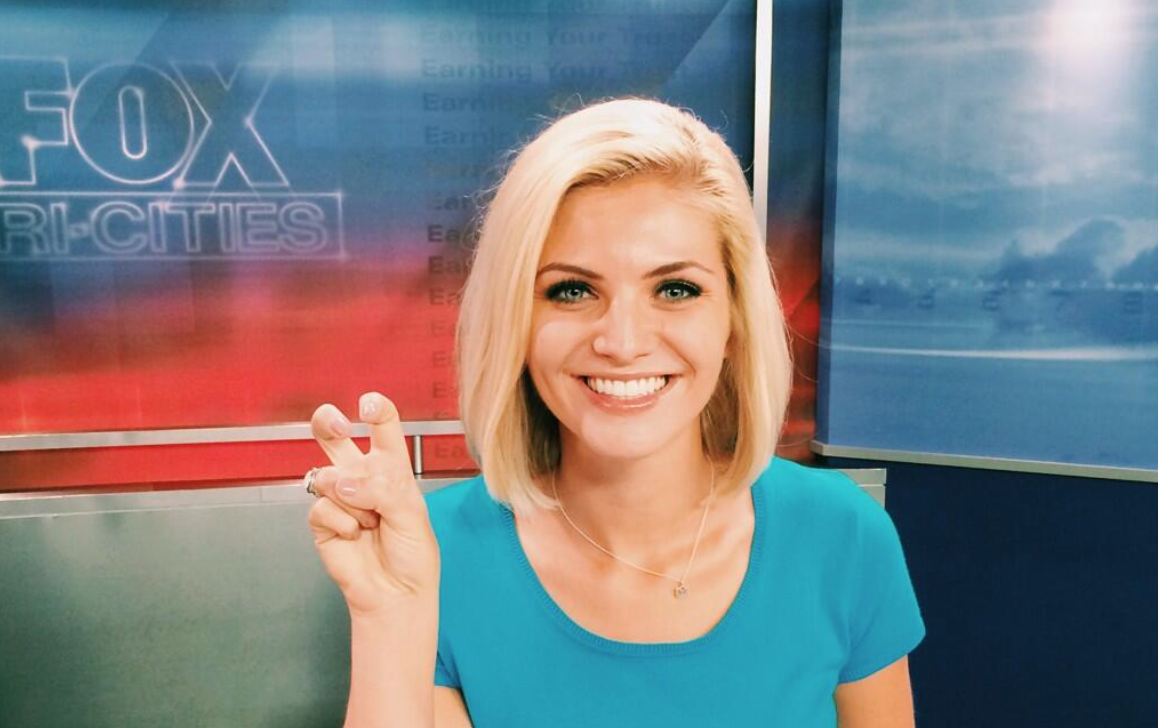 Who is Olivia Caridi from Bachelor 2016?

Olivia Caridi is one of Ben Higgins‘ 25 amazing ladies that will star on the 2016 season of The Bachelor. So who exactly is this smart, stunning Cameron Diaz look-alike?

Olivia was born in Manhattan, New York in 1993 to parents Robert and Dana Caridi (BTW her mom and dad were pioneers in the world of reality television). Her family currently lives in Austin, Texas.

Per her website, Austin is “one of the greatest cities in the world. Minus the fact that the cedar trees engulfing my house give me terrible allergic reactions, I love to enjoy downtown Austin, Austin City Limits, Zilker Park, and walking on Lady Bird Lake.” But FYI Ben, this Austin girl REALLY wants to get back to NYC.

The 23-year-old graduated from Texas Christian University in 2014 where she studied at the Bob Schieffer College of Communication with a degree in Broadcast Journalism and a minor in English Literature.

In the summer of 2011, she studied abroad in Dublin, Ireland for two months.

Olivia is VERY serious about pursuing a career in broadcast journalism. She’s incredibly ambitious and a very hard worker. She worked at TCU in Athletics Media Relations where she attended almost every sporting event to record statistics, or run stats to the appropriate coaches. Her sister Paige Caridi is a volleyball player at Dartmouth BTW.

“My life goal is to become a sideline sports broadcaster just like Erin Andrews. I know, everyone wants that job. But I have the drive to get there. I have started making connections early and filling up my resume, and every time I shadow someone in the business, I am reassured that I want to work in sports for the rest of my life. Of course I know that hundreds of people want that position, so I have law school in the back of my mind.”

I don’t know Ben, can you keep up with this girl?

Olivia presently lives in Bristol, Virginia where she anchors for WCYB an NBC affiliate. My money is on Olivia. She is gonna be tough to beat….