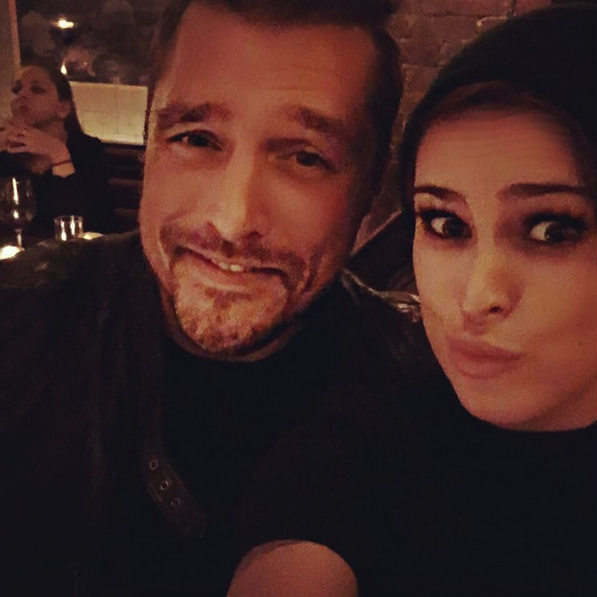 Chris Soules’ DWTS partner and rumored girlfriend Witney Carson just got engaged to her High School boyfriend this weekend, so has Soules already moved on to his DWTS co-star 27-year-old Rumer Willis?

Chris and Rumer were just spotted at a Knicks game together at New York City’s Madison Square Garden on Wednesday in matching leather jackets, but Willis claims they are just friends, not dating.

“We became friends from the show, and he happened to be in town, and he invited me to the game,” Willis told PEOPLE …… “It’s really nothing more than that.”

The two were on the same season of DWTS.

Additionally a friend of Rumer’s says that Soules is not her type. OUCH!

Speaking of “rumors”, word is Ben Higgins wants off The Bachelor!