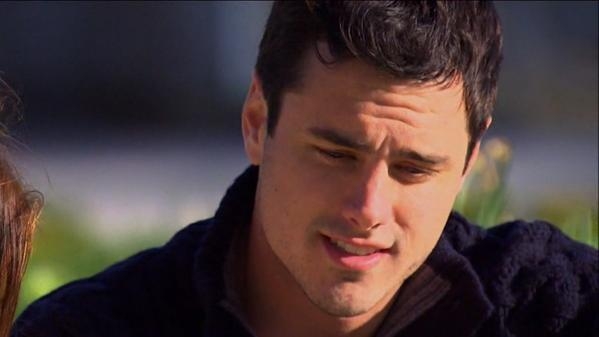 The Bachelor 2016 airs Monday, Jan. 4th, but the season has finished taping in real time and Bachelor Ben Higgins is talking about what he is looking for in a future life partner. And not surprising finding someone who shares his Christian faith is at the top of the list.

“I would really like to find a woman that has a similar faith as I do — I think that would be important as we raise a family, as we move forward in life,” …. “Also, somebody that offers grace because I think I’m going to need a lot of grace in my life — I think we can all say that sometimes we’re not the easiest to deal with, especially if you’re going to live life with somebody. And that also goes with patience.”

It sounds like ABC has gone out of their way to find women who share his religious beliefs. Lucky for Ben insiders say this is the most Christian cast in bachelor history.

“Like I mentioned a little while back, there were more Christians than usual that made it to the final casting sessions.”

That’s good news for Ben…..and for Jesus. We know of at least one Jewish girl who has been cast Leah Block.

Bachelor Sean Lowe was also very vocal about his Christian faith. He handed his final rose and his born-again-virginity to Catherine Giudici. Catherine was not particularly religious, but she did get baptized by Sean’s dad shortly before their ABC wedding. And BTW the two are pregnant!!!

The Bachelor returns on Monday, Jan. 4, with a two-hour premiere on ABC.