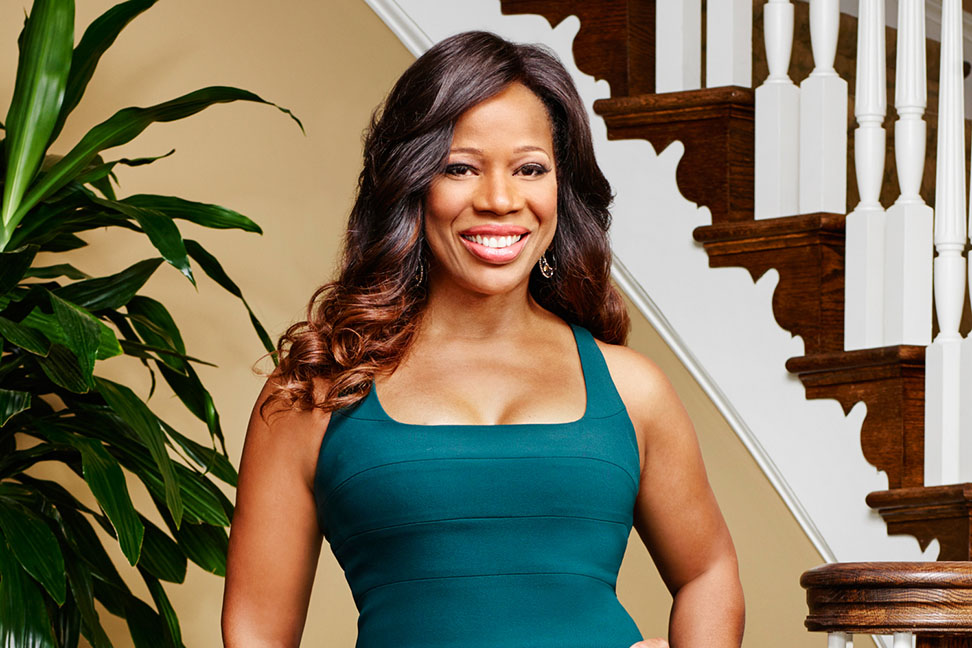 Occupation: Socialite. Worked as a teacher and a site facilitator for after school programming in New Brunswick

Interestingly Eddie lives in Montgomery to be near Rutgers, while Charrisse lives in Potomac.

In her Bravo bio she claims,

“The secret to their marriage is distance: For the last three years of their marriage, they have lived apart,” ……… “The couple has faced its share of relationship challenges, but Charrisse tackles any obstacle that comes her way with dignity and grace. Her number one priority has always been and will always be her children, as she is determined to be there for them 150 percent . . . no nannies, period.”