Shawn Booth and Kaitlyn Bristowe getting their own reality show! 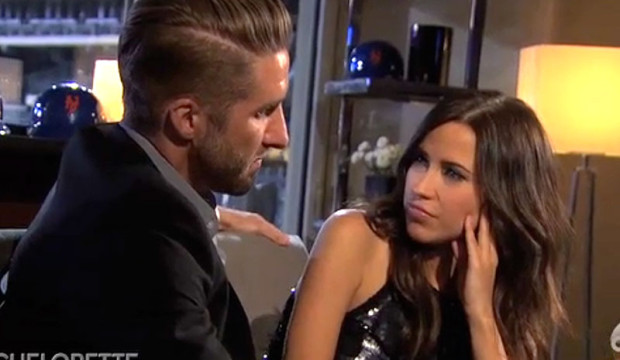 I don’t think anyone is sure about what is going on with Shawn Booth, 28 and Bachelorette Kaitlyn Bristowe, 30. There have been countless reports that the relationship is on the rocks which both vehemently deny. But it’s hard to believe Shawn and Kaitlyn since they have turned their budding relationship into a seriously lucrative revenue stream!

In fact the two have already become millionaires just using their celebrity to hock products.

So regardless, it should be no surprise that the two shutter flies are in talks to have their own reality show.

“They were at [California’s] Marina Del Rey Hotel recently, supposedly for some long-needed rest,” a source told Life & Style. “And they took some secret meetings about the show!” The insider revealed the couple “put on their happy couple faces” and “charmed” the executives.

Kaitlin recently moved from Vancouver to Nashville to be with her new fiancee.

Hmmmm, could they be following in the footsteps of Juan Pablo and Nikki Ferrell who took their successful relationship straight to VH1′s Couple’s Therapy or is this a brand new show where we will get to watch the couple get to know one another in real life and possibly even plan a wedding?

Earlier in the summer there had been rumors that Kaitlyn got pregnant during the taping of the show, but Kaitlyn has put that rumor to rest …. at least for now…

Do Jax Taylor and Lala Kent have sex?