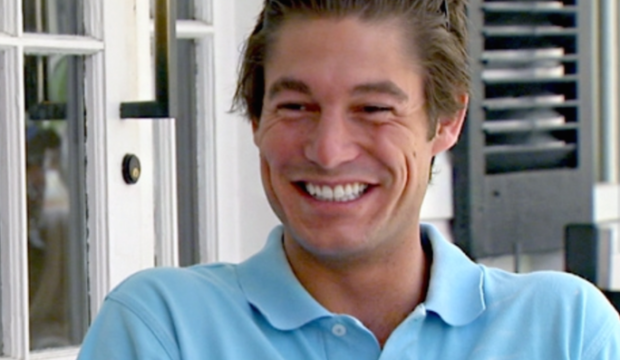 This season of Southern Charm 27-year-old legal intern Craig Conover will once again star on the beloved Bravo show about Charleston’s young and wealthy elite. But interestingly Craig is neither from Charleston, nor is he from a wealthy or elite family!

Here are 7 things to know about the Southern Charm star that you may not know.

1. He’s actually from Delaware, not South Carolina—-Dagsboro Delaware in Sussex County to be exact. He didn’t get to South Carolina until college.

He went to Indian River High School and the College of Charleston and received a Bachelor’s in Finance in 2006 and fell in love with South Carolina.

2. He comes from a middle class family. His mother, Martha Foster Conover, is an elementary school teacher and his father Craig Conover Sr. owns a cleaning business. He also has a brother named Christopher. Obviously Southern Charm is all about Charlestons wealthy elite, but Craig is not there yet! He is just acting the part for now. I’m sure once he passes the BAR he will earn a place with the mucky muck.

3. He did NOT pass the BAR exam in July. The results were released in October of 2015 and Craig’s name was nowhere to be found.

4. He has a new girlfriend that he is seriously in to! Craig recently started dating French-born model Naomi Olindo . Previews show Craig even looking for engagement rings! 5. He just moved back to Charleston from Delaware where he was living with his parents. And moved in with his girlfriend in to a $385,000 waterfront home in West Ashley on King Street owned by her parents.

6. Craig is close friends with co-star Cameron Eubanks, who appeared on MTV’s “The Real World: San Diego” in 2004. 7. He was approached by filmmaker and show producer Whitney Sudler Smith who wanted to cast Conover as one of the socialites.