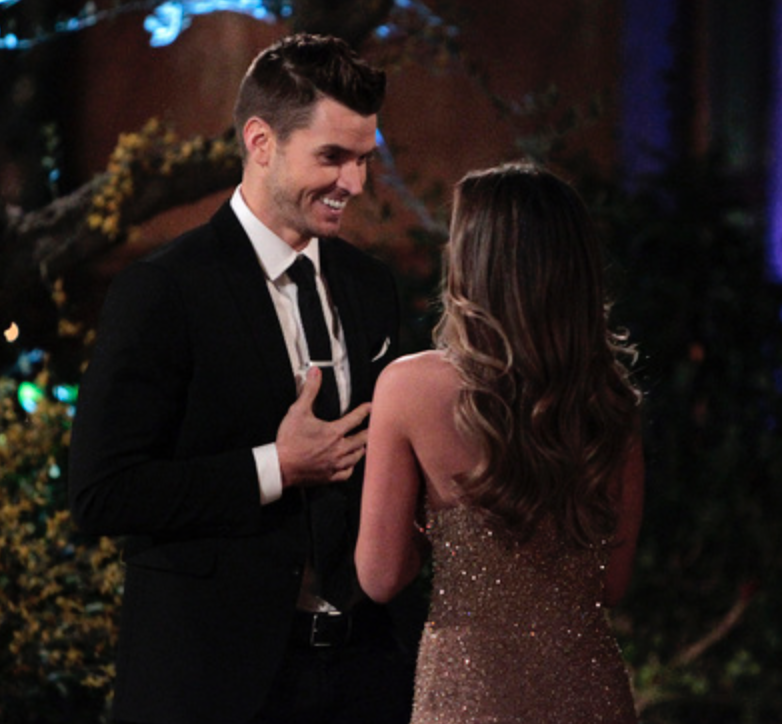 Bachelorette host Chris Harrison claims that 31-old Luke Pell of Burnet, Texas is one to watch on season 12 of the show which premieres this Monday.

“Luke is one of my favorite guys this season and has one of the best stories. I am a sucker for people who serve. He went to West Point. He was a platoon leader in the Afghan war and he also has the ridiculous Hollywood leading man good looks. He is smart, kind, and charming. He is the whole package. He is a Texas boy, so he and JoJo have that in common. He really fits for JoJo. But he might be too perfect on paper but not add up in real life.”

So considering he looks like a front runner let’s see what we know about Luke.

2. He graduated from West Point in 2007 which is very impressive with a degree in Systems Engineering, and Sociology. He also played Football there. 4. After 5 years in the Army he moved to Oklahoma City to work for a major oil and gas producer Chesapeake Energy in 2012.

5. He worked in the Professional Coaching industry with the Flippen Group in from 2013-2015.

8. He rides in on a unicorn, obviously referring to Jojo’s unicorn entrance on Ben’s season.