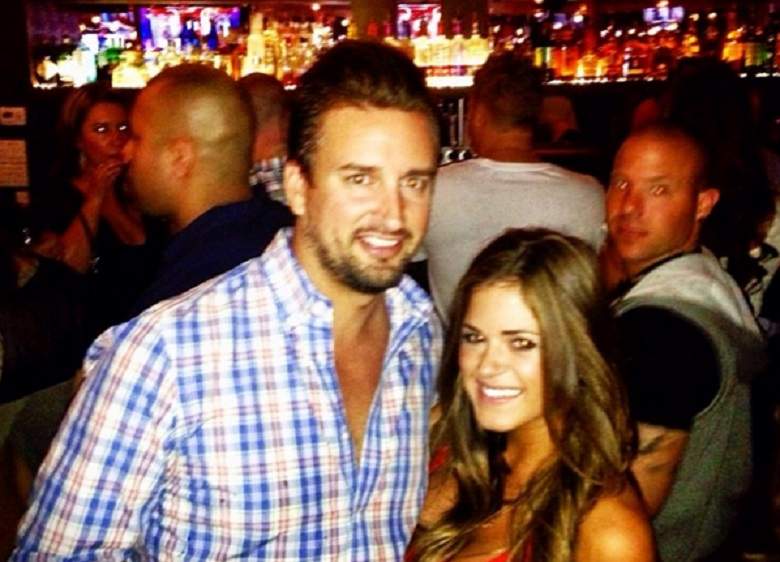 Days away from the Bachelorette 12 premiere Jojo Fletcher is clearing the air on a few rumors about her recent love life. First of all her ex boyfriend (the one who left 2 dozen roses on her doorstep and a card during her Hometowns with Ben) 38-year-old Chad Rookstool, ran to the tabloids after it was announced that she would lead the 2016 season to claim that they had gotten back together as soon as she returned home from Ben Higgin’s season of The Bachelor.

“The tabloid that came out about Chad is completely false,” JoJo said in a media conference call. “I had no idea that he had done that until kind of later on, so those were very untrue.”

So in stark contrast to the rumors that Jojo left the door wide open with Chad when she left…actually so open that she told him she was just doing the show for appearances, Jojo claims she has had no contact with her ex.

“I’ve decided to completely put that in my past and not think about it again.”

Recall Chad said, “As soon as she got home, we started hanging out every day and being intimate again,” …..“We were sneaking around the whole time The Bachelor was airing because she wasn’t allowed to be seen with me.”

There was also a rumor that she had very briefly dated Nick Viall, 35 after Higgins as well. But Jojo also refutes that claim saying,

Well one thing is sure. This season will be CRAZY! Season 12 is shaping up to be the biggest disaster yet with rumors that one front runner Jordan Rodgers is just on the show to become the next Bachelor and was in bed with a girl the night before he left to do the show!

The Bachelorette premieres on Monday, May 23 on ABC.