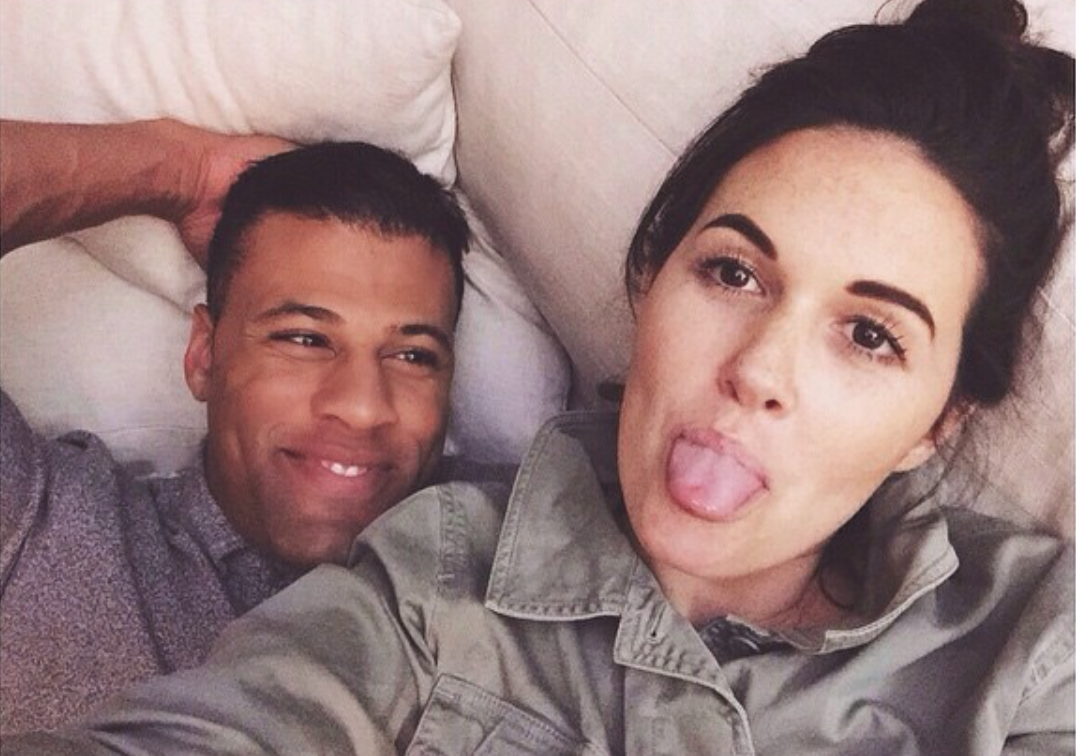 Season 12 of The Bachelorette is shaping up to be an EPIC train wreck! I mean EPIC!! Man o’ man. What is going on with the vetting process at ABC? It felt kind of rushed to me and we already knew that two of the young men vying for Jojo Fletcher’s heart, Jordan Rodgers and Robby Hayes had left girls/girlfriends high and dry to join the show.

Now we can add a third guy to the list: 27-year-old San Francisco firefighter Grant Kemp. Chris Harrison revealed that Grant recently got out of a longterm relationship, but apparently he forgot to tell his girlfriend, Reality Television producer Jen Green that when he left to film The Bachelorette!

And the great irony is that it was his ex girlfriend who introduced him to Bachelorette producers!

Yep Reality Steve released an email from a friend of the ex girlfriend that says,

My best friend met Grant Kemp on a plane in 2014. Flight 268 (take note). They were both traveling back to San Francisco for the holidays and he ditched his family in the front of the line to sit next to her.

He pursued her like crazy and soon enough a romance blossomed. Shortly thereafter, I was convinced my best friend had found the one. ….

Jen was highly critical of his “body building career” when they first started dating and encouraged him to get out of it due to possible steroid usage and his body image issues. Over time it morphed into the pursuit of a “modeling career,” which I am convinced he is paying money out of his own pocket for (think of Barbizon- also check out all the “followers” he has on instagram.

He must pay for them or something.) Not to mention the “agencies” he has listed on his IG, which are either out of business or fake all together… Despite all that, Jen was a supportive girlfriend and it seemed they were in it for the long run. Over the summer he GOT A TATTOO OF THEIR FLIGHT # IN ROMAN NUMERALS ON HIS ARM.

He spent thanksgiving, christmas and new years with her and her family and by this point he was constantly talking engagement, kids, family etc….

At the very end of January, Grant abruptly broke up with Jen – OVER THE PHONE while she was out of town filming another show. He gave little to no information as to why they were breaking up and canceled a trip to see her to speak about it in person. He just left her in the dark.

Jen had a feeling something else was up considering there were no signs of problems in the relationship- Cut to her texting me a few weeks ago saying, “You’re going to think I’m crazy, but I think Grant is on The Bachelorette.” With a little digging she got to the bottom of it and what do you know- Grant Kemp, firefighter from San Francisco, here to FIND love! That’s odd… he already had love!

Prior to February, Grant had a separate/normal instagram and fb page (covered in photos of him and Jen), but he deleted it once he got on the show.”

Wow!!! Anyone see the amazing irony after Grant PROMISED Jojo upon meeting her that he would “not blindside” her? Well apparently he did blindside someone!

Well so much for Grant being the “whole package”. This is shaping up to be the douchiest season yet of the Bachelorette. I think producers are going to need some firefighters to put out all of these fires this season!

The Bachelorette airs Mondays at 8:00 p.m. on ABC.